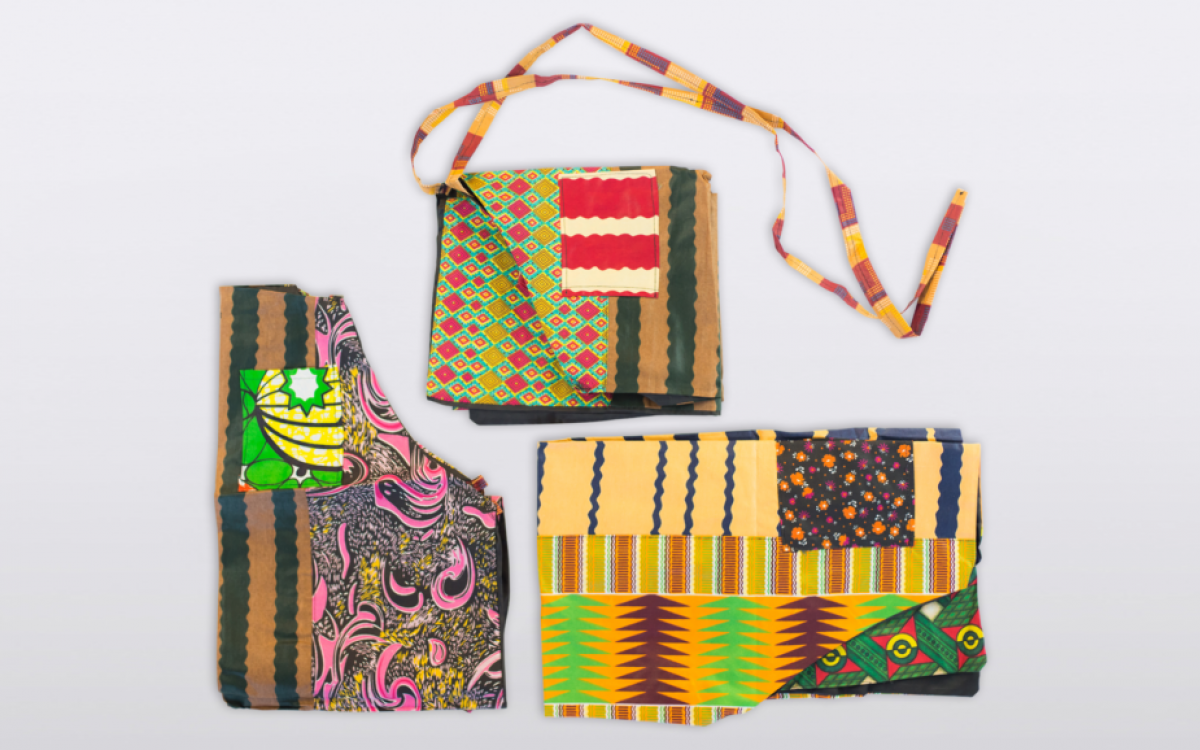 In early 2017, Blas Alfaro traveled with a team of coffee professionals to the Bukonzo Joint Cooperative in Uganda’s so-called “Mountains of the Moon.” The team was there to meet coffee producers, sample their crop, and learn more about their farming practices. While working through the red dirt streets of the village, Blas passed three young men in their twenties sitting with a sewing machine, in a single room hut by the road. Blas introduced himself, curious about their business.

They were two brothers, Bwambale Venesio & Masereka Asasio, and their best friend Muhindo Landus. They were craftsmen and entrepreneurs. They had upcycled found materials – cutting flip-flops out of old rubber motorcycle tires, and stringing beads into rosaries. The brothers were from a family of seven children in the Bukonzo Joint. They launched their roadside “craft centre” in 2014 with the goal of practicing and teaching skills to others. In particular, they wanted to pass the skills onto young villagers. The eldest brother, Venesio, had recently graduated from St. John’s Seminary and had a vision to grow his startup craft centre into an apprentice-style trade school. Excited and impressed by their stories, Blas quickly became friends with the three young craftsmen.

Later, Blas was testing coffees in a cupping lab when he met a woman from the Bukonzo Joint wearing an apron, covered in bold splashes of color. Blas was attracted to her bright attire and asked where she got her apron. The woman replied that she bought it in the city of Kasese, a few hours away from where the cupping lab was. Blas wondered if he could borrow it for “just a few hours.” The woman agreed. Blas ran back to the hut where his new friends were beading the beautiful rosaries. He laid out the apron on the sewing table and asked them if they would be able to make something like it.

Venesio, Asasio, and Landus took out measuring tapes and started measuring Blas from head to toe. They checked their supplies, and began sketching out designs. Blas specified that he wanted pockets for a spoon, a pen, and a notebook- useful tools for testing coffee. The trio took notes and set to work. As Blas left the hut, he heard the rattle of the sewing machine as the young men started piecing together prototypes.

The next day Blas was again at the lab, testing roast samples with other coffee experts. That’s when Venesio and company showed up to deliver their apron to Blas. Amazingly, it took them less than 24 hours to find the materials, sew an apron to size from scratch, and deliver it in person. The other coffee officials at the cupping were impressed with the unique apron: “Nice apron, Blas!” They, too, placed apron orders with the patchwork tailors. Suddenly the friends had dozens of orders to fill – their business blew up in a day. Before leaving the Bukonzo Joint, all of the coffee officials had bought custom-designed aprons. No two of their aprons were alike because they use salvaged materials: bits of vibrant fabric in patchwork patterns. The aprons had proven to be good business for Venesio, Asasio, and Landus.

Blas returned to the United States. He kept in touch with many of the people he had met in the Bukonzo Joint via social media, including Venesio and company. Venesio sometimes asked Blas for business advice. Blas recommended that the young craftsmen hang a sign outside of the craft centre to draw more business from passersby. They took his advice and it seemed to work: the sign instantly began to draw in more customers.

In the spring of 2017, Venesio messaged Blas on WhatsApp, saying that the president of the Bukonzo Joint Cooperative was going to fly to Seattle for an SCA event – the Seattle Coffee Expo. Venesio wanted to know if Blas would like to place an order for more aprons, to be delivered in person by the Co-Op’s president. Blas said he would love more aprons. He would help sell them stateside to support the trio’s craft centre in Uganda. And so the president of the Bukonzo Joint flew from Entebbe International Airport to SeaTac with a box of prismatic aprons tucked into any overhead compartment above him. The aprons continued to attract attention in the United States everywhere they went – their bold colors and patterns stood out in any room like sparklers in a field of of dry grass.

When Blas planned to return to the Kasese region in late 2017, he asked if the young men would make more aprons for him to purchase. They happily agreed, and again set to work. On this trip, Blas brought home 60 aprons. These are the aprons we now offer to you on their behalf. The aprons are priced with consideration of the labor that went into them and handiwork that defines these textiles. All profits from apron sales will help a future collaboration project between Fulcrum and the young Ugandan businessmen, allowing them to grow their business. At the time of writing, Venesio, Asasio and Landus are teaching their skills to the kids in the Bukonzo Joint. They eventually want to build a school in the village.

In an email to Blas earlier this month, Bwambale Venesio wrote the following about the future of the craft centre:

“The number of students is increasing gradually. That’s where we have so far reached now. We thank you Mr. Blas Alfaro for the great work you are doing because you are promoting our craft centre to your home country and many other countries. We are very grateful for that. Thank you very much.” 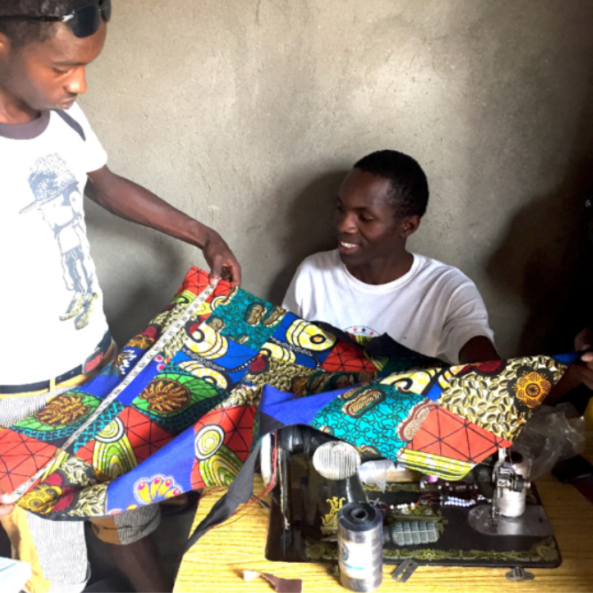 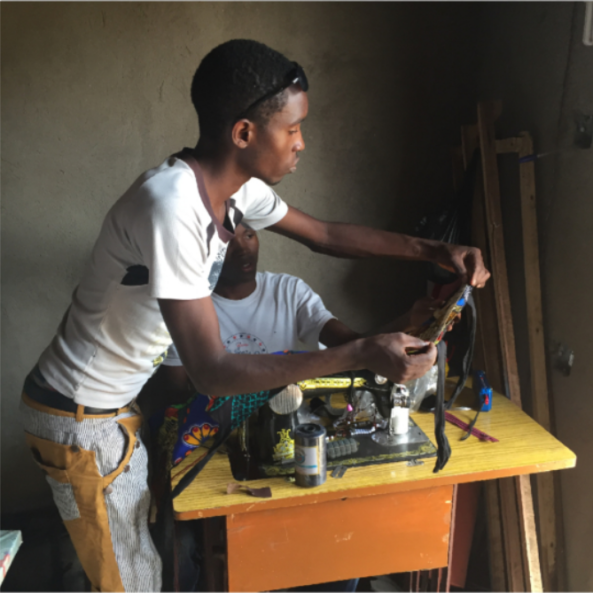 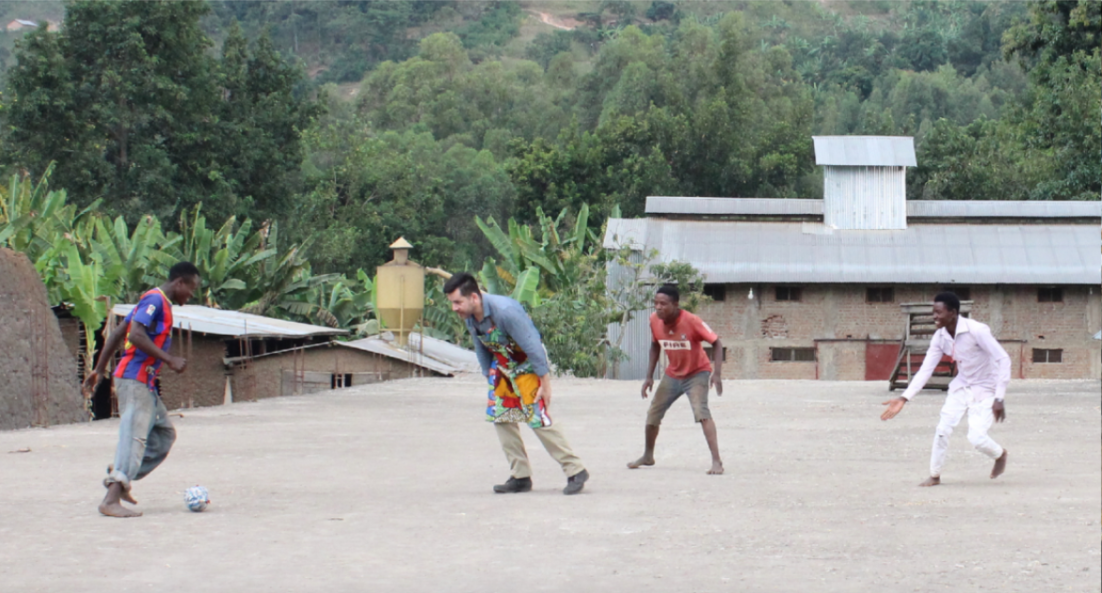 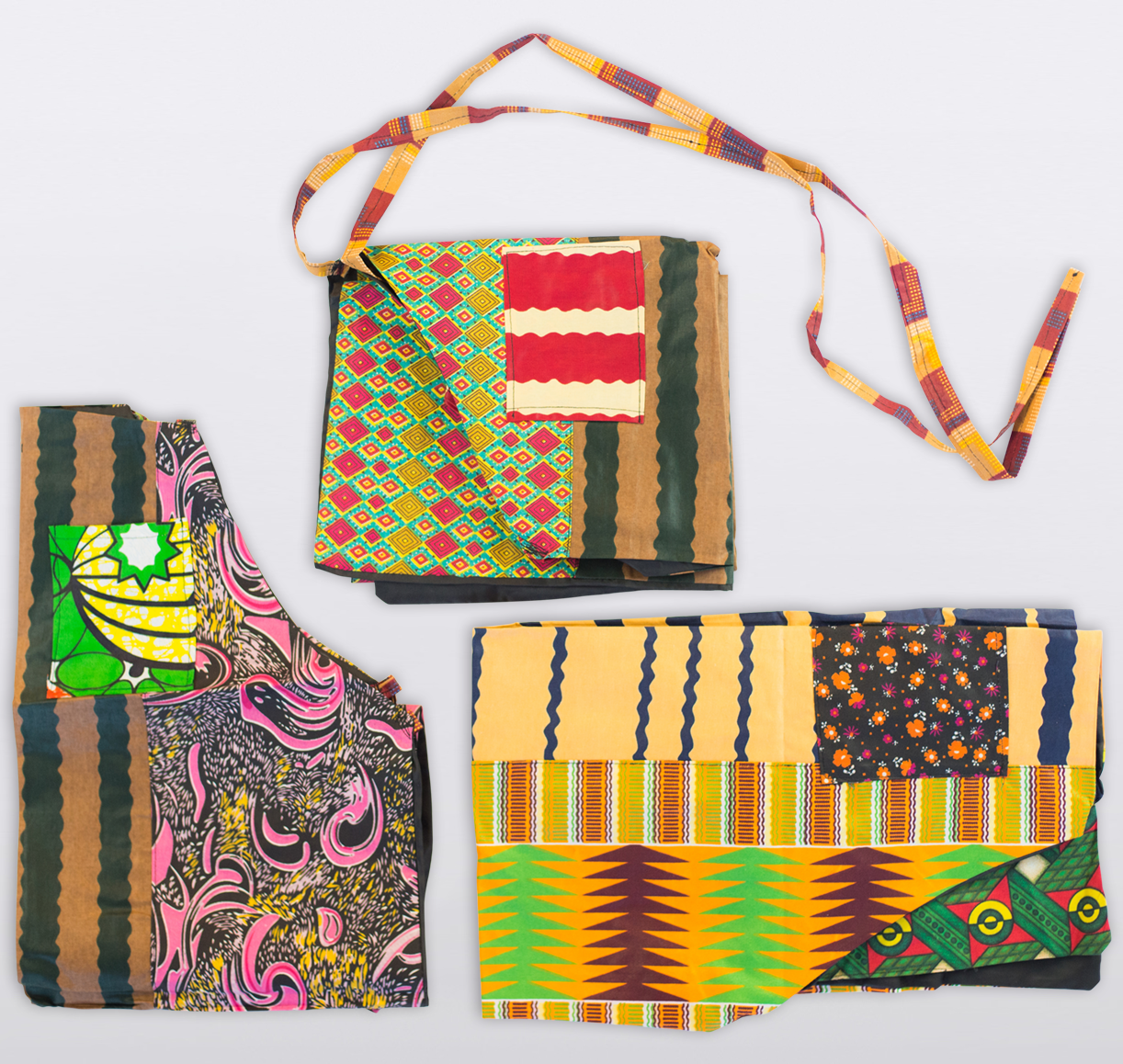 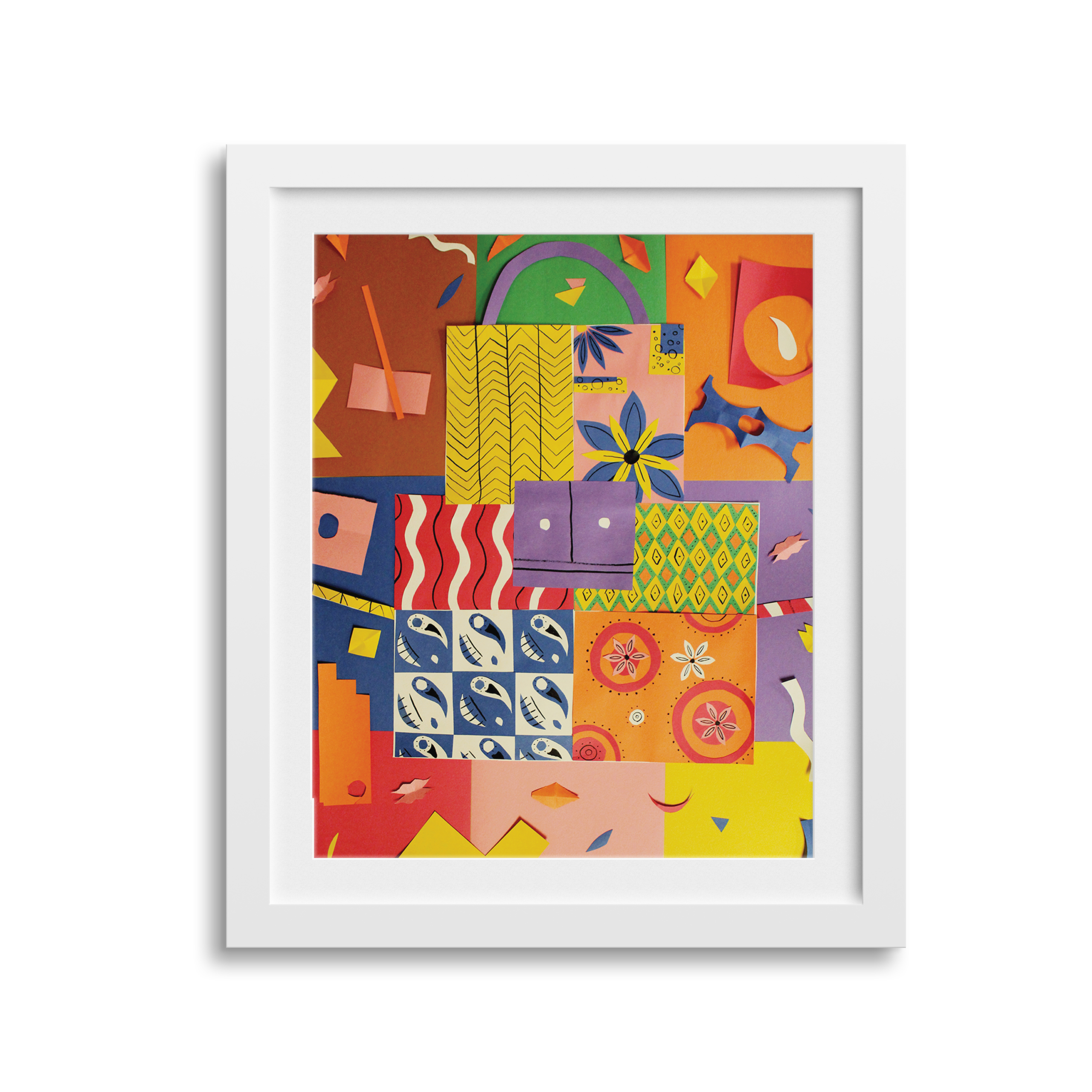 Cruising could never be crushed, anymore than the rebellious spirit of youth. While new generations picked up the baton, those...
Urban City Coffee Story