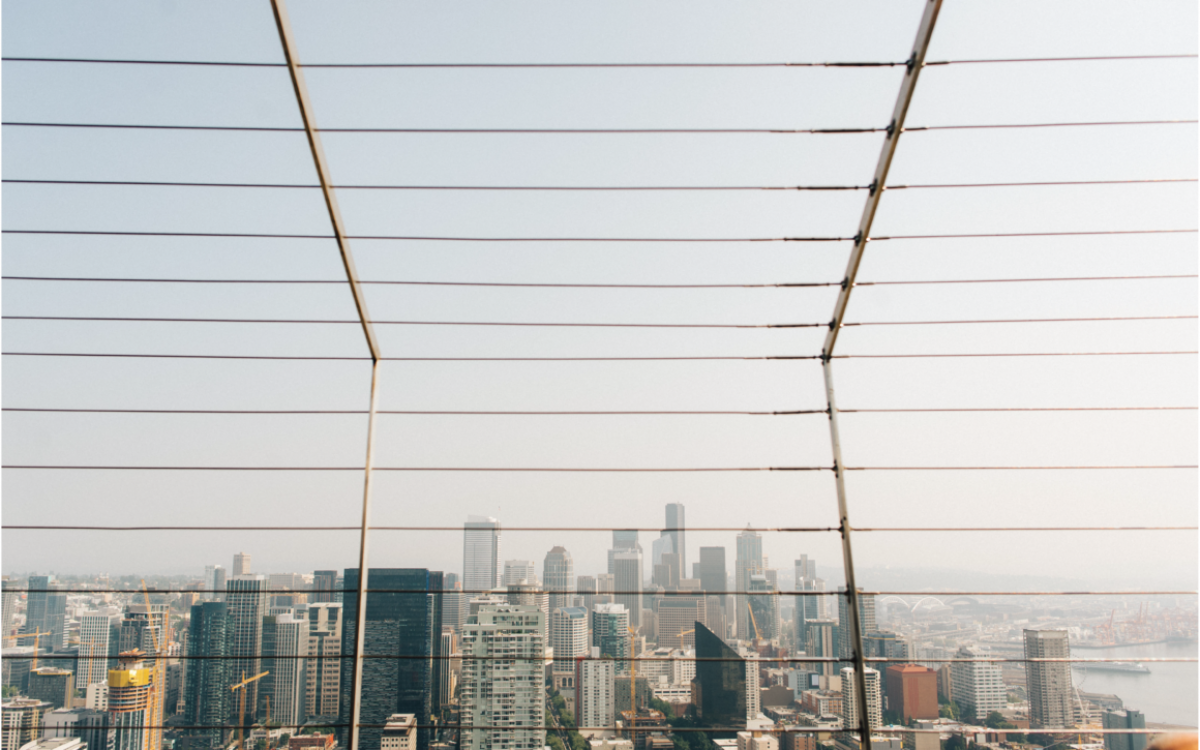 Queen City is a blend reminiscent of traditional Seattle espresso blends from the late 1990’s. A nice balance of bold, rich and smooth sweetness that’s perfect for romanticizing the wistful rainy Seattle days. The blend’s artwork highlights Seattle’s most famous landmark – the Space Needle. Read our Queen City inspired story below, the tale of how the famous landmark came to be what it is known as today.

The disc at the top of the Seattle Space Needle is often referred to as a flying saucer, a design inspired by space-age fantasies. What many don’t realize, though, is that there were no flying saucers, before there was Kenneth Arnold. Kenneth Arnold was not a man prone to flights of fancy. He was an Eagle Scout in his youth, as well as an All-State football player and a diver with Olympic aspirations. The only unusual thing about him may have been his job: a flying salesman. Arnold would kiss his wife and daughters farewell on any given morning and fly his Callair between small towns, selling fire control equipment.

One fateful June day, 1947, his world changed. It was the kind of clear blue Tuesday where a North-Westerner will stop and say, “the Mountain’s out.” Arnold had just finished a job in Chehalis and was about to fly to Yakima when word came across the radio that a Marine transport had gone down on the Southwest side of Mount Rainier. Arnold was a member of the Ada County Sheriff’s aerial posse so, naturally, he delayed his trip to sweep over Rainier in search of the downed plane.

The sky was clear and the air smooth as glass, so Arnold coasted easily along, gazing across the mountain with sharp eyes. He hadn’t flown more than a few minutes when a bright flash reflected against his airplane. Startled, he scanned the sky around him, worried he was encroaching on another craft. He saw nothing. Then another flash drew his gaze left and he spotted a chain of nine, strange looking aircraft heading south.

He marked them as any pilot would, using what tools he had to judge their size and speed as they flipped and flashed in the sun. They moved with the smooth speed of jets, traveling like geese in a formation nearly five miles long, but though he squinted and stared, he could see no tail on any of them. Their shape, highlighted against the bright snow of Rainier, was almost boomerang, and unline any aircraft he’d ever seen. It bothered Arnold, this deviation, though he was sure some logical explanation existed. Who knew, he thought, what secret planes the military might be testing. He couldn’t shake the feeling that there was more to it.

When the mysterious crafts disappeared from view, Arnold continued on his way to Yakima. Upon landing, he made a report as detailed as possible. He told a few pilots, and a few friends and then, when no explanation surfaced, he told the newspapers. In his descriptions, he mentioned that the shiny planes moved in an unusual way, something like a “saucer if you skip it across the water.” The nation went wild. The idea of a plane that moved like a saucer became a plane that looked like a saucer. Arnold’s attempts to correct this radical misinterpretation were drowned out by the national imagination. The flying saucer was born, and UFO’s would never be the same.

You have to wonder what the Seattle Space Needle would look like it not for that small twist in a serious man’s unbelievable story. 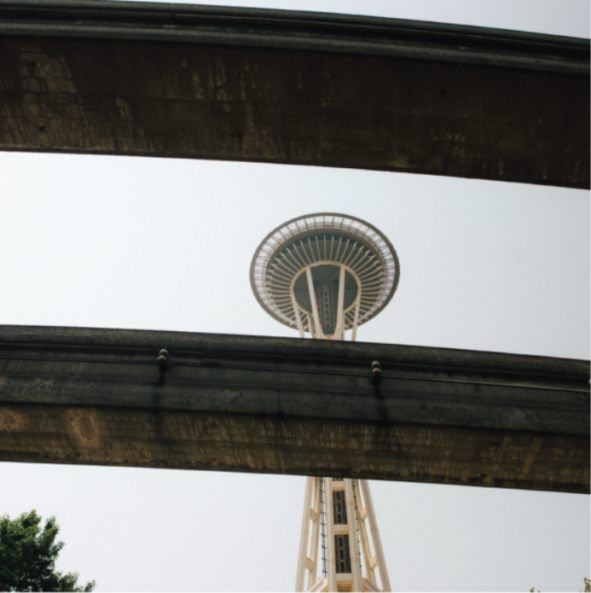 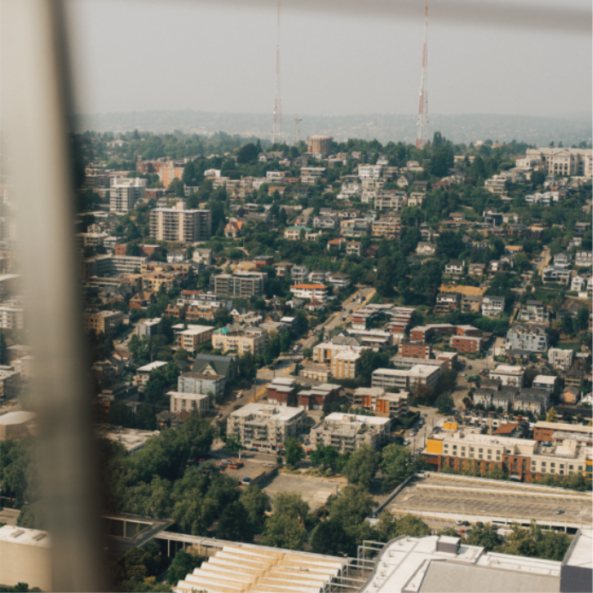 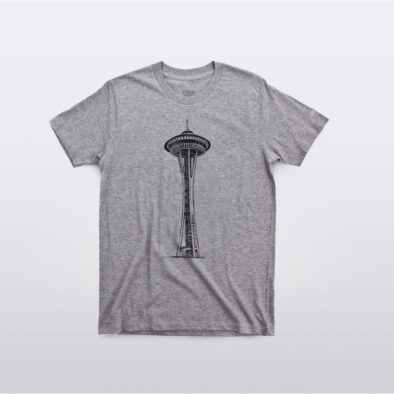 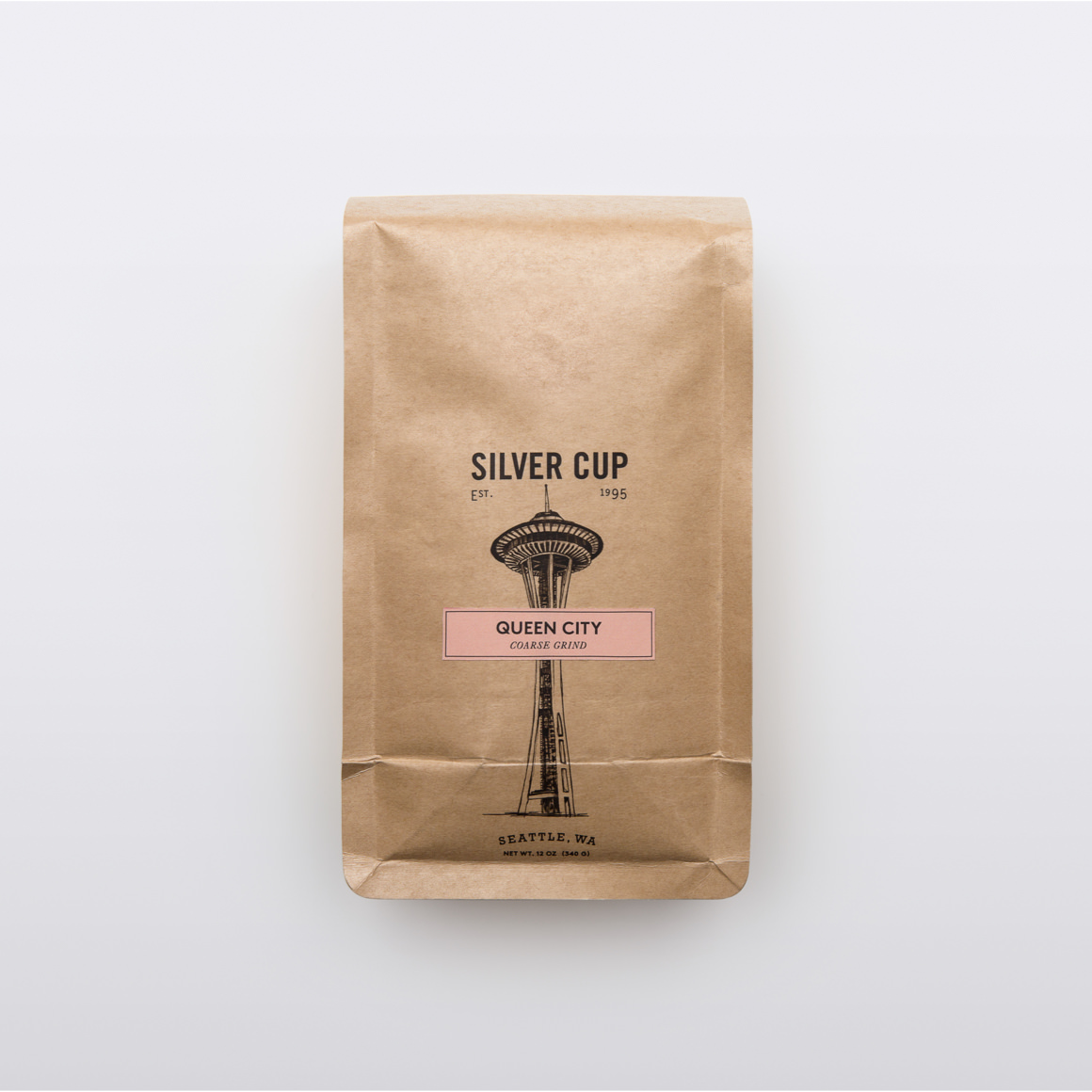 Big cities across the globe have had their share of trials and tribulations, decades of struggle that add character to...
Silver Cup Coffee Story

Cruising could never be crushed, anymore than the rebellious spirit of youth. While new generations picked up the baton, those...
Urban City Coffee Story
Back to top
Continue with Facebook