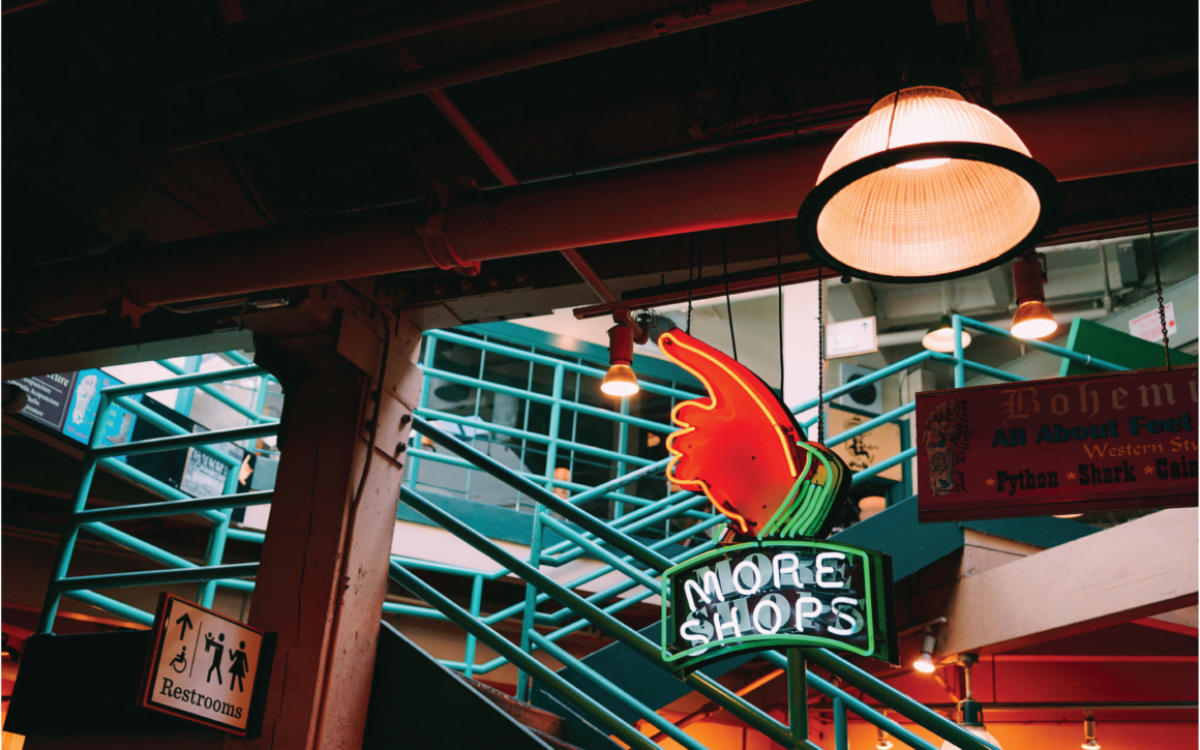 Our Inspiration for Pike Street

The dark Pike Street blend is distinguished with chocolate and medium bodied nectarine notes. Like the famous market that inspired its name, this blend offers a pleasant aroma and loads of flavor. They wanted only the best and iconic beans for this blend, like the Pike Place Market itself, so where else to import from than the Kings of Coffee at the time, the Mantiqueira de Minas region in Southeastern Brazil. Read our Pike Street Blend inspired story below, a story of the time Seattleites used their power of community to make things right.

The History of Pike Place Market

Pike Place Market was born on a damp summer day in 1907. Seattle’s most iconic tourist attraction was the battleground for a grassroots revolution, sparked by the price of onions. Produce prices had been rising citywide for months, but only middlemen were making a profit. Greedy wholesalers had banded together to create a strangehold on distribution. Busy farmers were forced to sell their goods on consignment to grasping middlemen who hocked the produce at warehouses on Western Avenue, promising a percentage when the day was done. But most farmers were lucky to break even at the end of the day, and some were never paid at all. Meanwhile, the middleman’s greed went unchecked, and local tempers were rising along with the prices. When the price of onions rose from 10c per pound to a dollar, Seattle had had enough.

A Seattle city councilman, Thomas P. Revelle, took note of the rising tide of anger, and hatched a plan; if they couldn’t control the middleman, they would cut them out completely. There was an old ordinance on the books, allowing for the creation of public markets. He decided to designate a new, wooden planked road, called Pike Place, as a temporary, independent public market. Seattle Times publisher Col. Alden Blethen got on board, and flooded the city with scandalous stories of crime and corruption in the produce district, spreading the word about a new market’s opening. It would be an inspired act of commercial rebellion… if it worked.

Saturday, August 17th, 1907 was a dreary summer day as only Seattle can conjure up. Farmer turnout was disturbingly low. Wholesalers had hit the farms the days before to buy up all the produce they could – and to threaten farmers with physical and economic violence if they stepped out of line. Even so, a handful of desperate farmers took the chance. Men rode into town that morning with wagons full of lettuce, onions, and zucchini. They backed their carts up against the Leland hotel, hopeful but uncertain. If this plan didn’t work, their farms could very well be ruined.

Seattle did not disappoint. Before noon, every last lettuce leaf had been snatched up. The first wagon was nearly overrun by eager shoppers, the poor farmer shoved back out of the way of his own cart. By the time the man regained his bearings, his produce was gone, replaced with a quart full of coins. He hitched back to his horse and rode home whistling. He would be back. They all would.

A new Seattle institution was born. 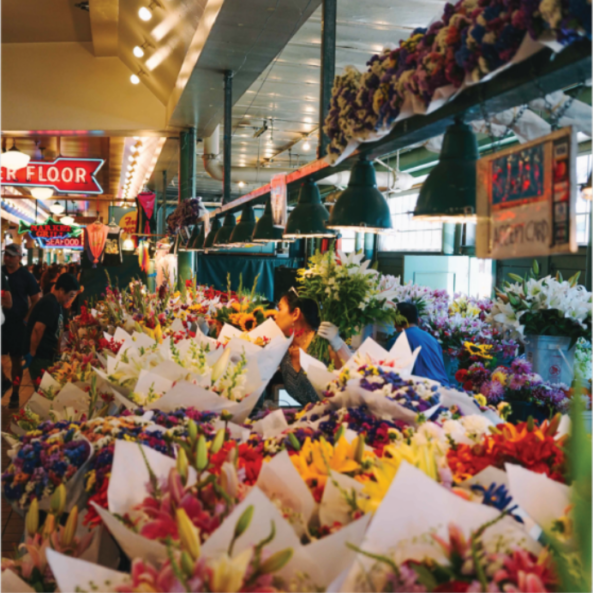 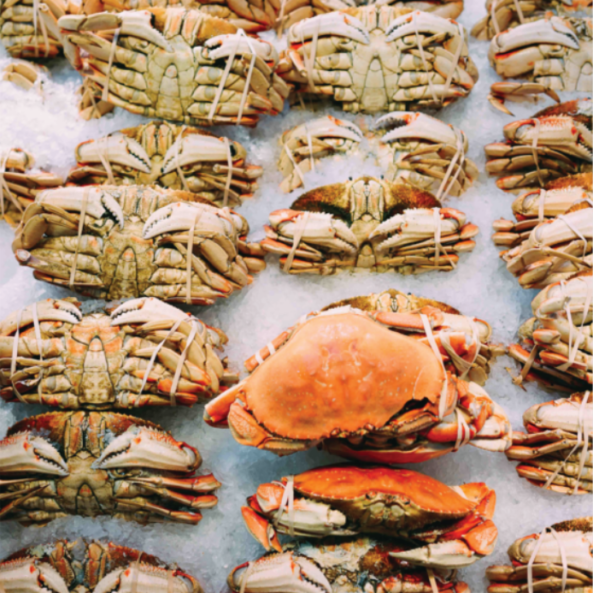 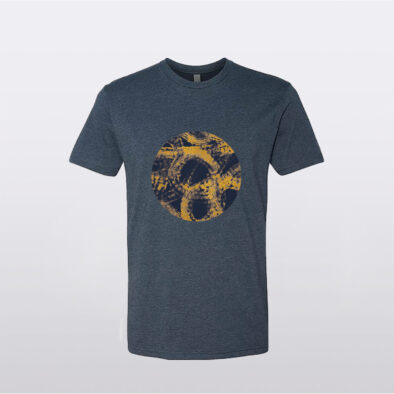 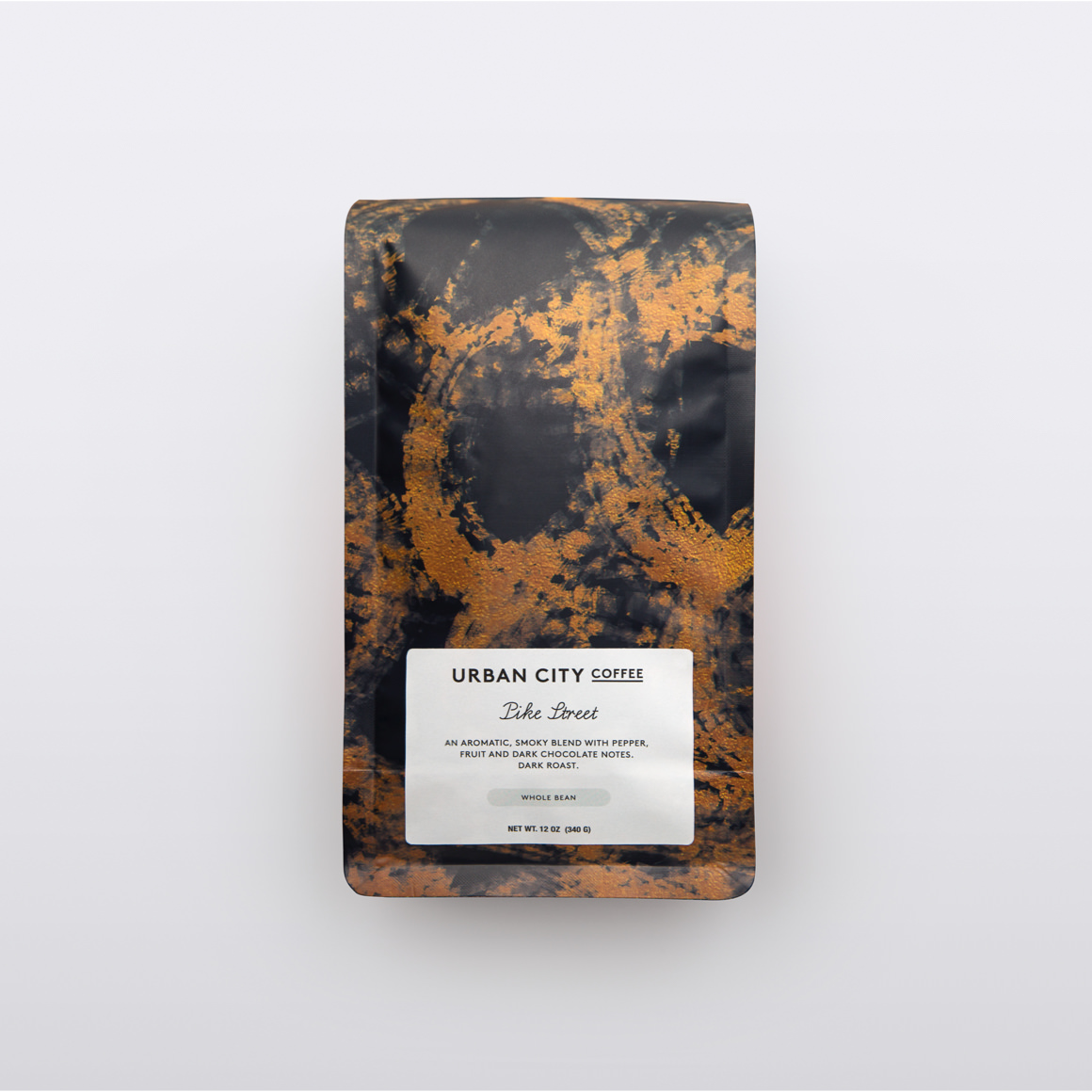 Coffee for the 21st Century

The rising temperatures of climate change have impacted coffee farms across the globe. In recent years the threat of La...
August 3, 2020
Origin Story

It is the rule breakers, the limit pushers, who show us what’s possible. We are inspired by those who manage,...
April 30, 2020
Silver Cup Coffee Story
Back to top
Continue with Facebook