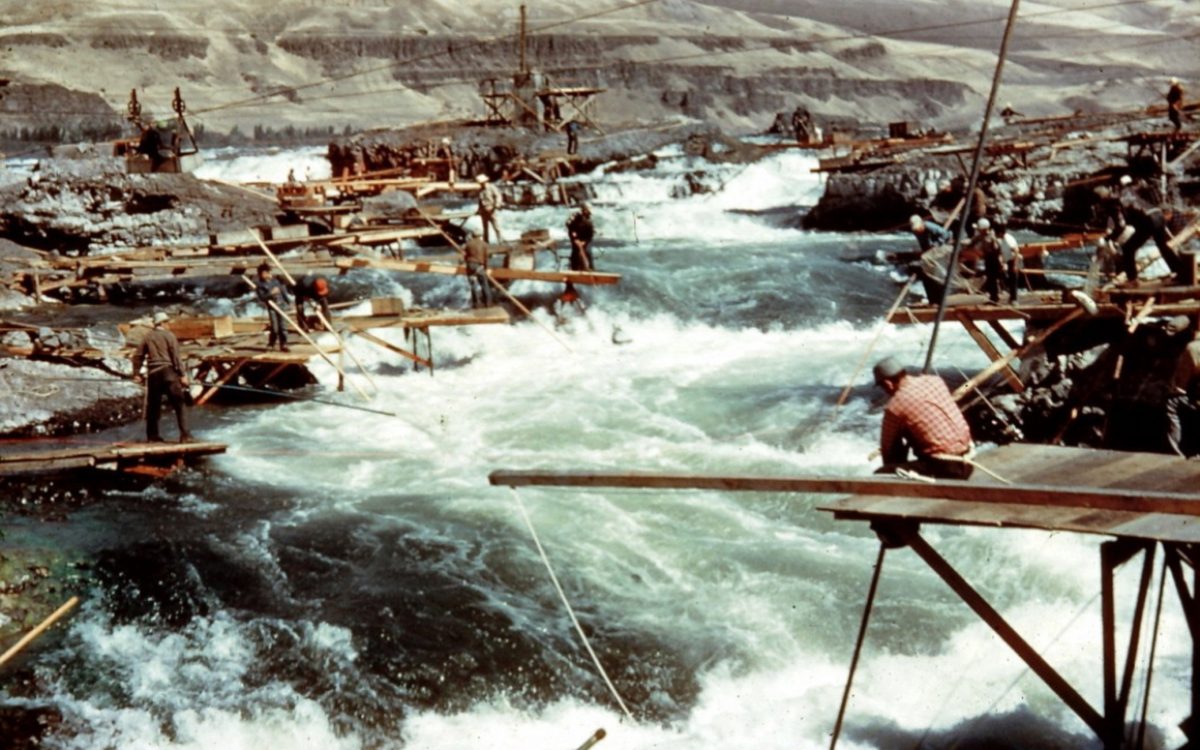 Our Inspiration for Snoho Mojo

Snoho Mojo is a play on “Sodo Mojo” which comes from the phrase used to reference Seattle’s baseball team. We named this blend Snoho Mojo in accordance to the statement of pride for Snohomish County. On the edge of the Puget Sound, in wooded areas full of trees, rivers, and wildlife, Snohomish County has become an almost perfect illustration of the Pacific Northwest. We incorporate Sumatra beans in this blend to give it it’s unique and distinct flavor. Read our Snoho Mojo Blend inspired story below, and experience a historic time of our environment no one living could tell from personal experience.

Gone are the Fish

Once, not too long ago, you could walk across a given river around here on the backs of salmon. The annual fish runs were thick, the waterways packed with living, moving silver. More fish than water by some accounts. Protein on the move. Salmon for food, salmon for leather, salmon for religious ceremonies. All of this biomass. The salmon swam upstream and they died, creating so much fertilizer, it fed the mountain forests.

The life cycle of the salmon was something drilled into local children as part of Washington State public schools curriculum. Eggs, alevin, fry, parr, smolt, adult. Spawning adult. Then back to eggs. A hundred years ago “June Hogs” were the largest of Chinook salmon nabbed during the summer runs. June Hogs were often over 100 pounds, a strain of “Supersalmon” that swam over 1,000 miles up the Columbian into Canada. They were a prize catch… if you could haul them in. Photos of June Hogs show men holding the fish by their tails. The Supersalmon in the photos are as large as the fishers who caught them. The photos look like a trick of perspective, but they aren’t doctored. That’s just how big the June Hogs used to run. It’s the stuff of folklore: oversized fauna of the American West.

The mid-Columbia tribes who caught June Hogs for millennia valued the Supersalmon currency. American Indians caught June Hogs at Celilo Falls on the Columbia River. Celilo Falls was a prime fishing spot, a place where the salmon practically jumped up and fell flopping into the net. The natives fished on wooden platforms out over the roaring water. As a popular destination for local tribes, the Celilo Falls also acted as a de facto trading post. Natives came from far away to net Supersalmon and left with baskets, berries, woven goods, and pemmican.

Of course, the June Hogs are no longer with us. A big fish these days is in the ballpark of fifty pounds. Modern technology wiped out the Supersalmon. Celilo Falls was drowned out with the building of the Dalles Dam on the Columbia River. Flooded. There’s now a placid man-made lake where the falls once stood. Gone are the fish that jumped up into nets like so many silver dollars.

According to some local natives, Celilo Falls can still be heard at nights, roaring underwater with the memories of all those lost June Hogs. 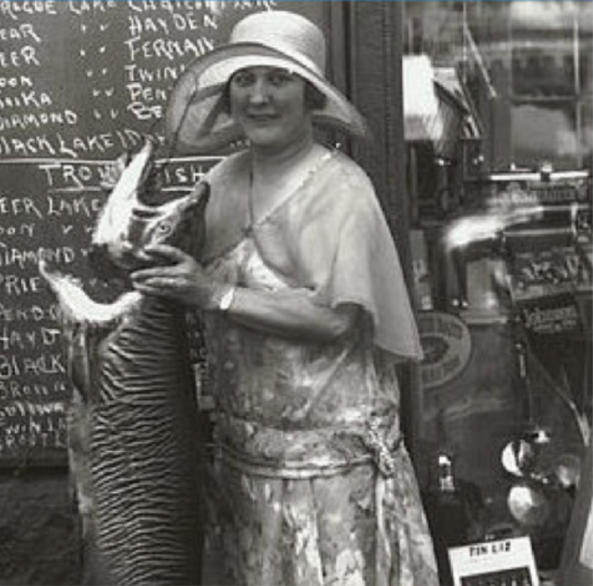 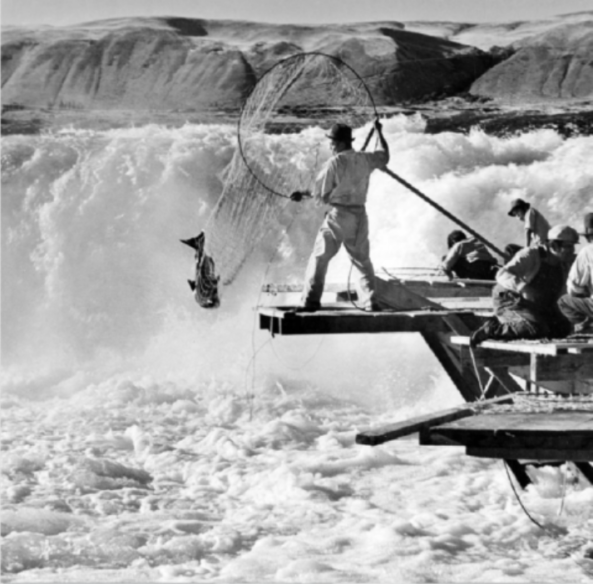 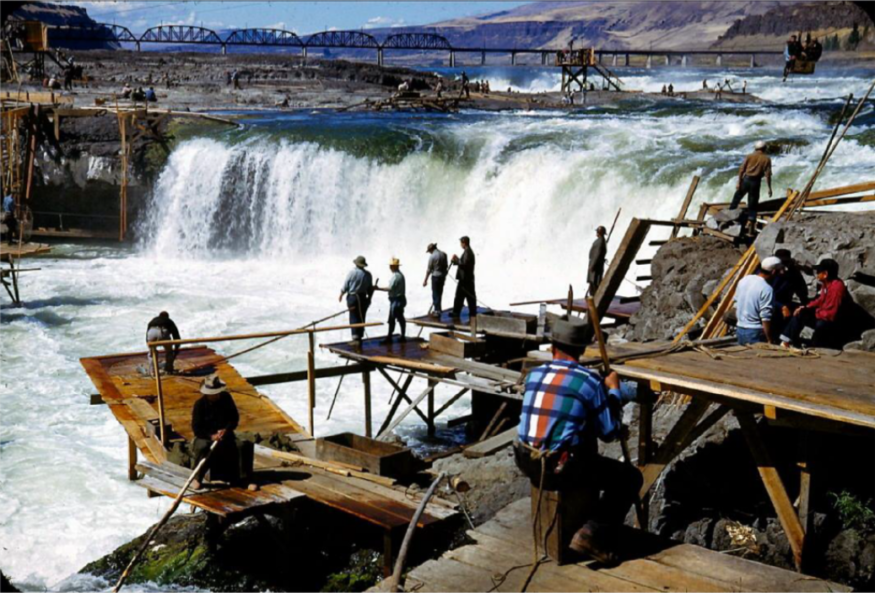 Notes: Make sure when brewing a Chemex that the thicker side of the filter rests against the pouring spout. If using a smaller Chemex version, reduce dose to 25g or less and reduce water to retain a 1-17 ratio. (Time will be slightly less as well.) 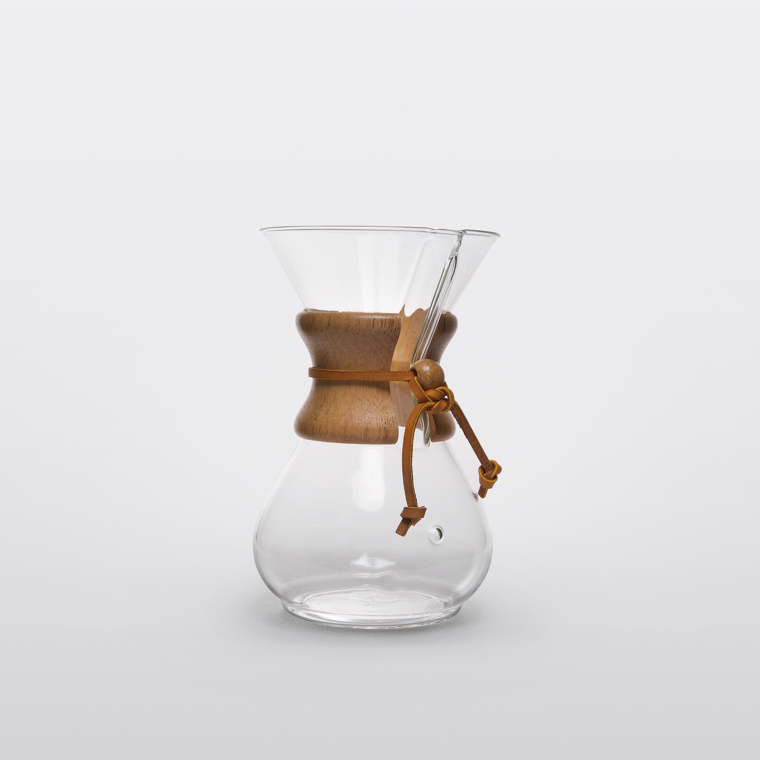 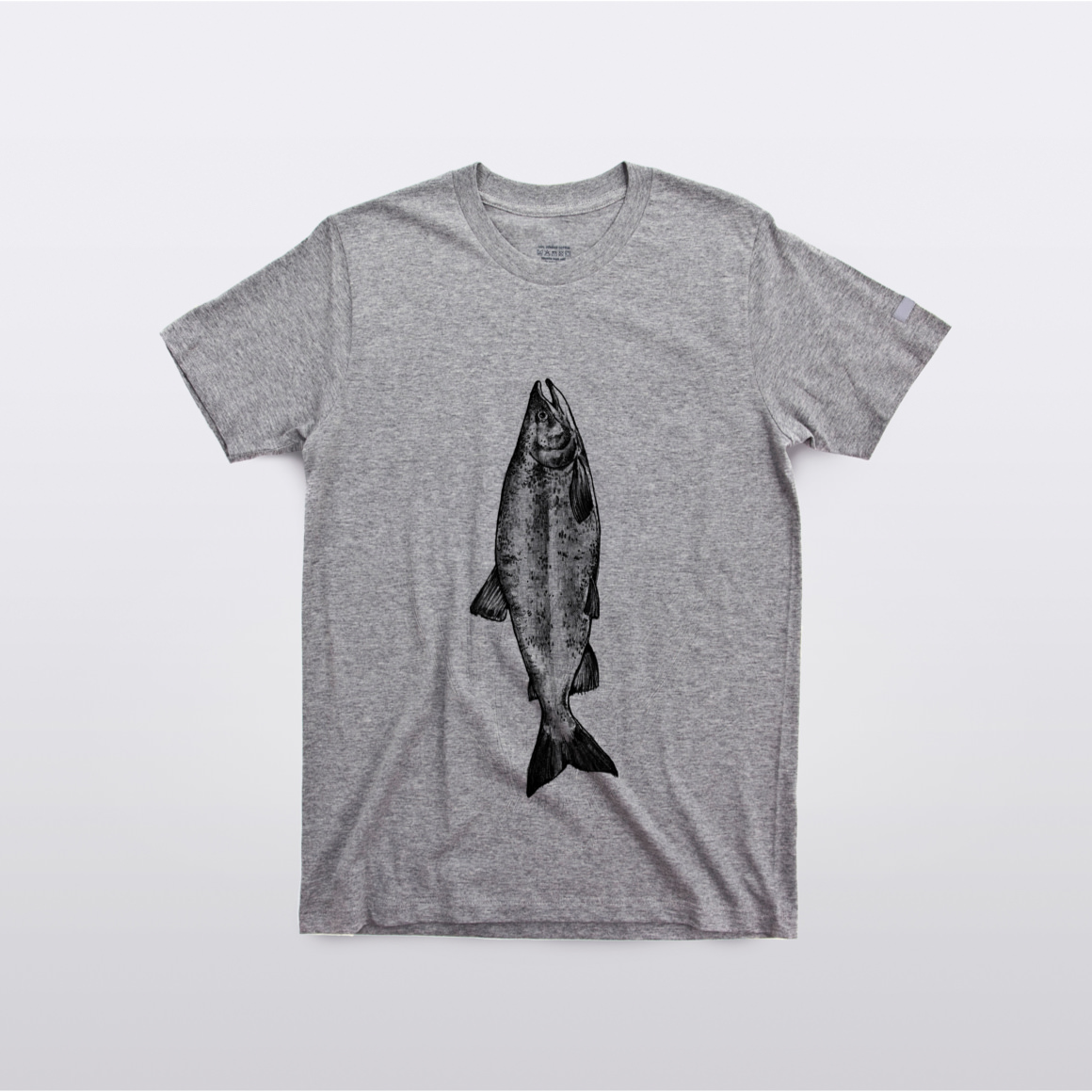 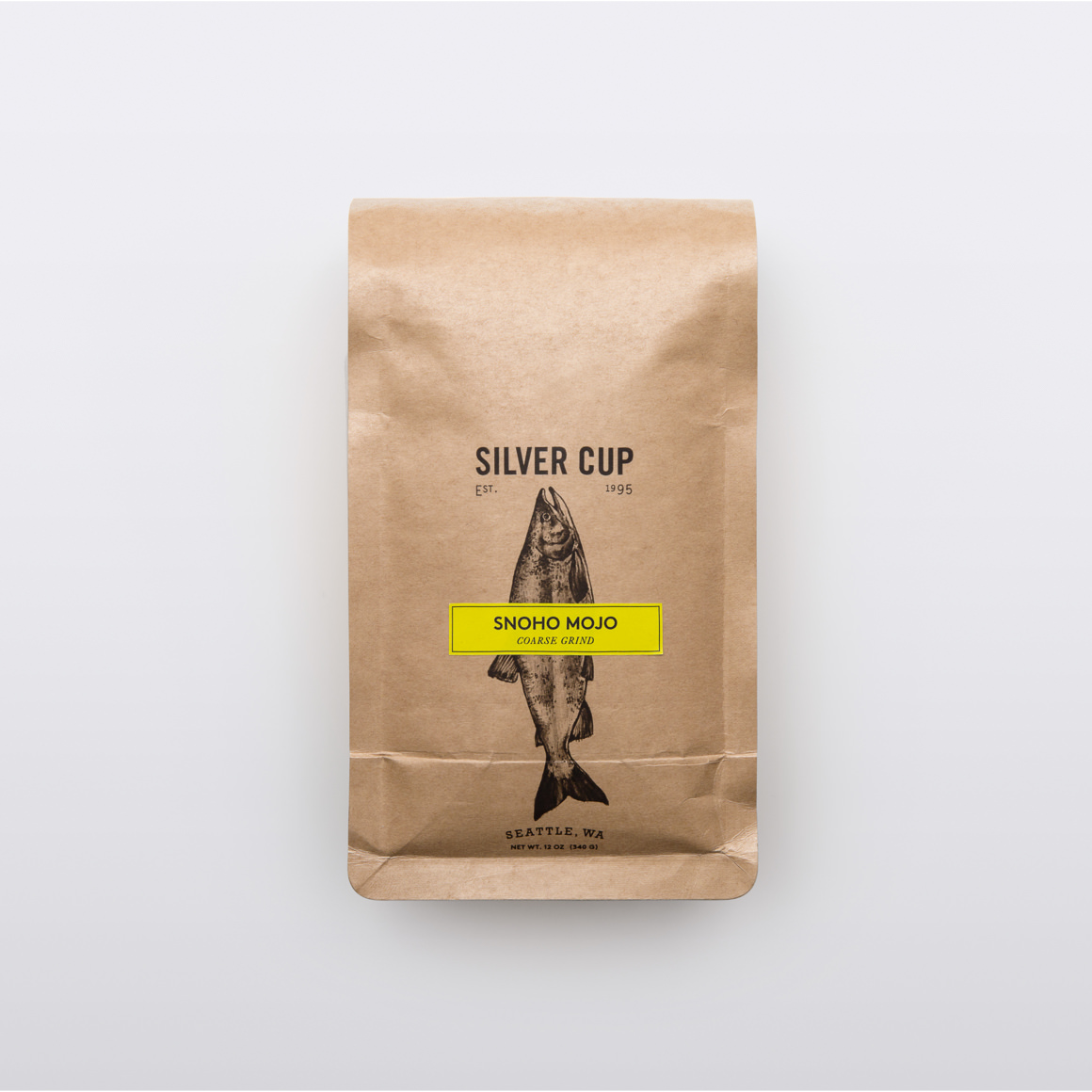 Open since 2015, Preserve & Gather is a lovely coffee shop nestled in the Greenwood neighborhood in Seattle on the...
Partner Story