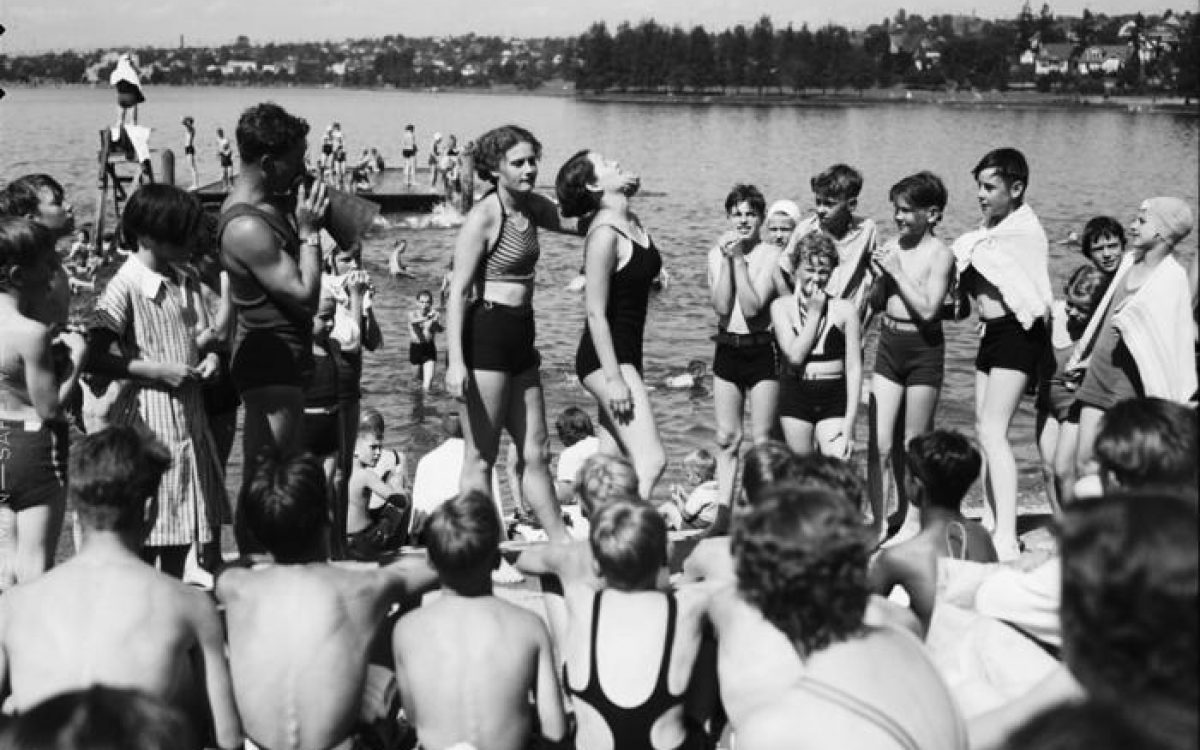 Life in a Wonderland

We acknowledge that all of Seattle’s parks and boulevards are on the traditional lands and adjacent waters of the Coast Salish peoples, including the Duwamish Tribe.

It’s hard to miss the fact that the Pacific Northwest is a wonderland. Even if you’re stuck in traffic or rushing to your favorite coffee shop in Seattle, you can usually glimpse the mighty snow-covered volcanoes that gave our region its shape. You can pause to gaze over a sparkling inland sea that was formed by grinding glaciers. No matter where you go in the Puget Sound Area, you’re always within a short drive from primeval rain forests.

A moment’s pause on a busy day can remind you that we aren’t so very far removed from nature in this incredible city. The environment makes us who we are: hale and hearty rugged people.

Seattle’s beauty is here today thanks, in large part, to two famous brothers.

The Olmstead brothers, John and Frederick Jr., were heirs to a park-designing dynasty. Their father, Frederick Sr., founded the very first landscape architecture business in America. Frederick Sr. drew his artistic inspiration from the pastoral English countryside; an aesthetic based on man reconstructing and “taming” nature. The elderly Olmstead designed, among many other projects, Central Park in New York. The Olmstead brothers took a different approach in their design of park lands. Instead of opposing nature, they sought to preserve wild spaces amidst a uniform urban environment. As John put it, “To the dwellers in the city, the woodland landscape is one of the most interesting and refreshing sorts as it forms a very complete contrast to all the ordinary city streets and squares and parks.”

The Olmstead brothers made their first foray into the Pacific Northwest when the Seattle City Council approved their Comprehensive System of Parks and Pathways in 1903. This project kicked off with the development of Cal Anderson Park (known at the time as Lincoln Park). 35 years and 37 parks and playgrounds later, our rapidly-growing city was very different, thanks to the intervention of the Olmstead brothers. Their initiative touched and preserved many places that Seattleites cherish today. Green Lake, Volunteer Park, Woodland Park, and the Washington Park Arboretum are all products of the vision of the Olmstead brothers. Many Seattleites have had their first experiences in the natural world in parks conserved and developed by the city over a century ago.

Next time you go for a quiet stroll in the shady ravine of Ravenna Park, be sure to thank the Olmstead brothers. The environment is who we are. We’d do well to preserve and appreciate the land.

Here are some of our favorite Olmsted parks to explore the Wonderland of the PNW while sipping a latte:

Photo on left: View from Queen Anne Hill looking S.E. over city with Washington Hotel on Denny Hill in distance 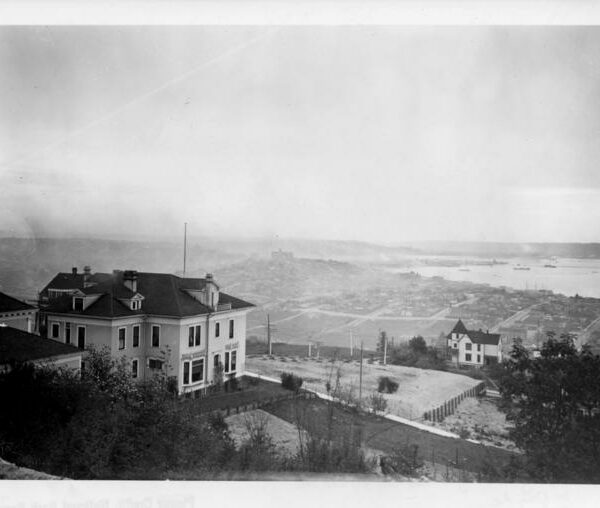 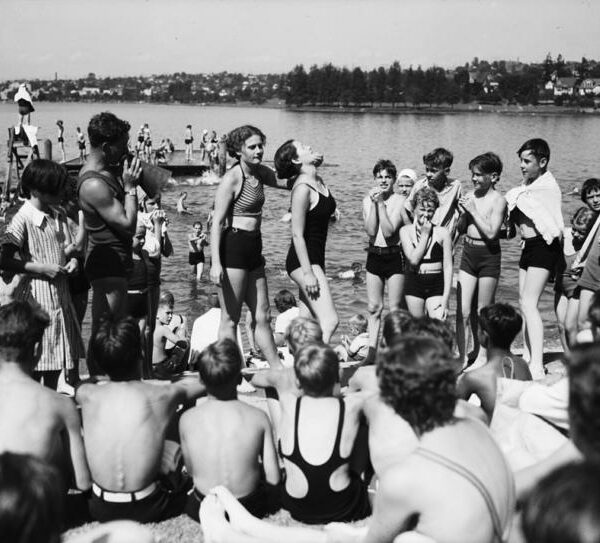 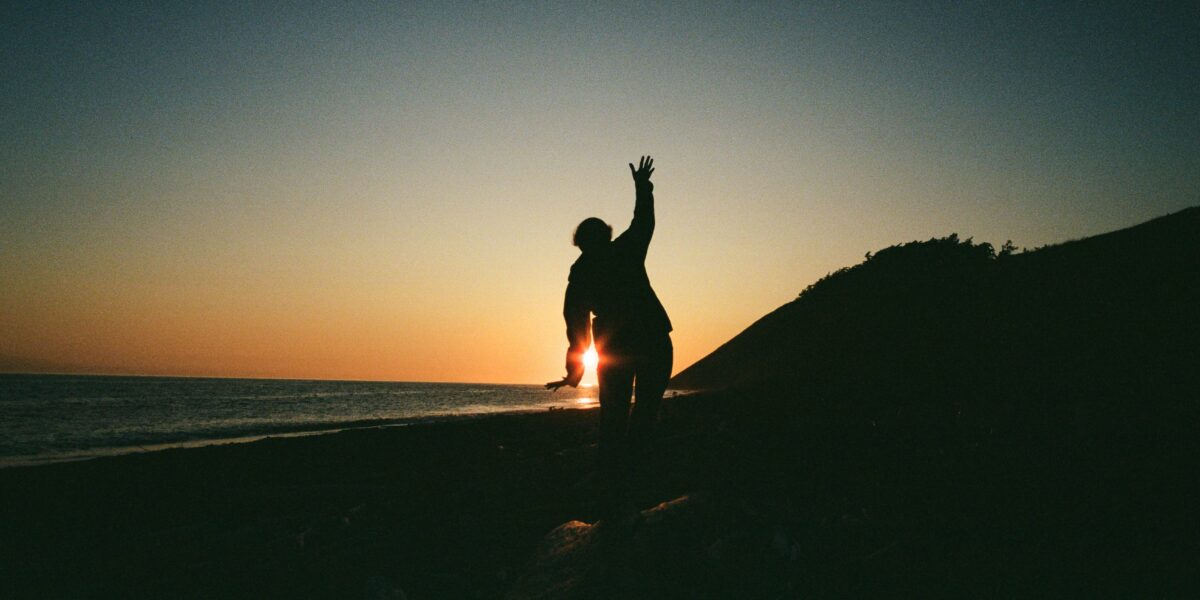 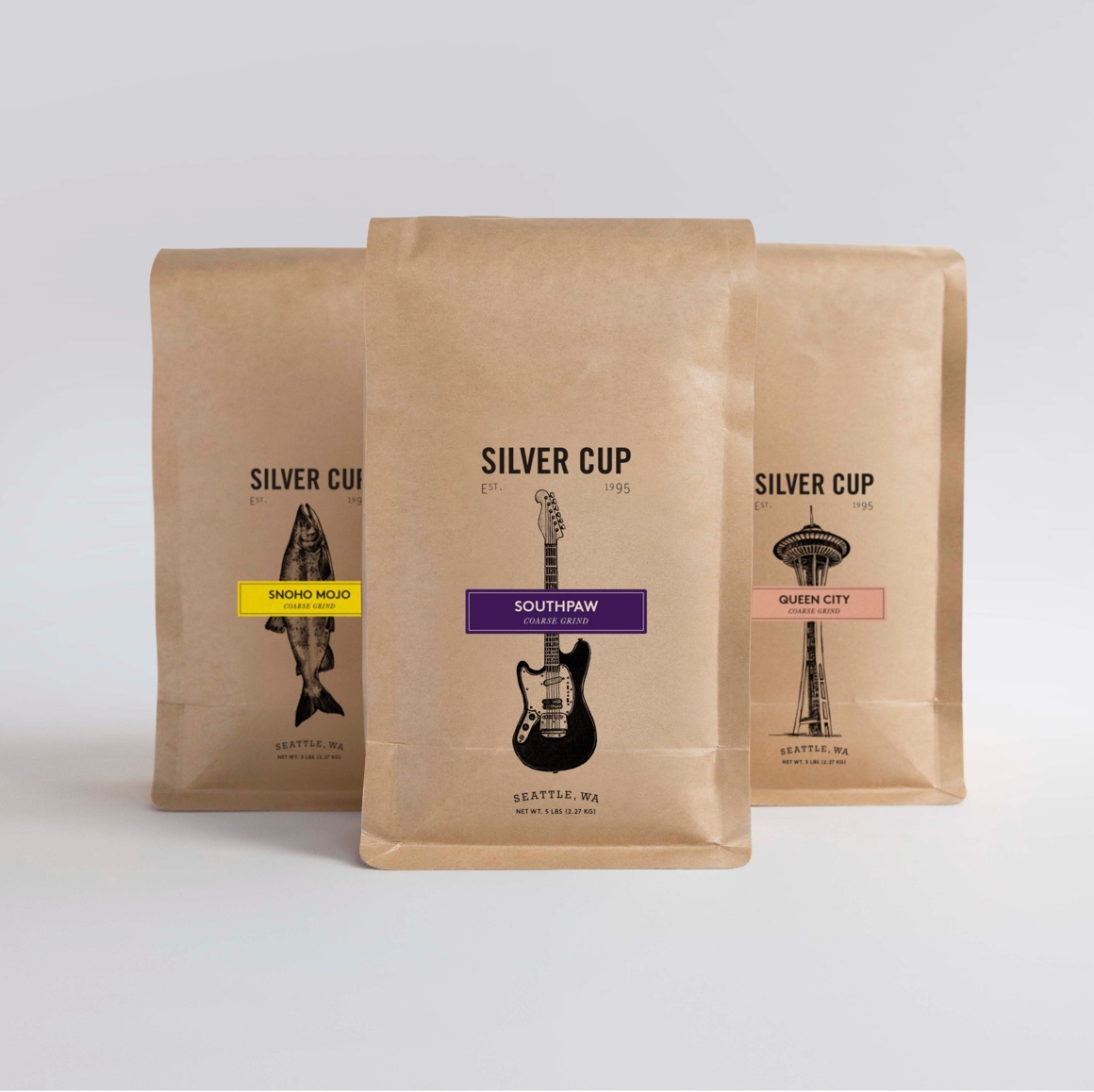 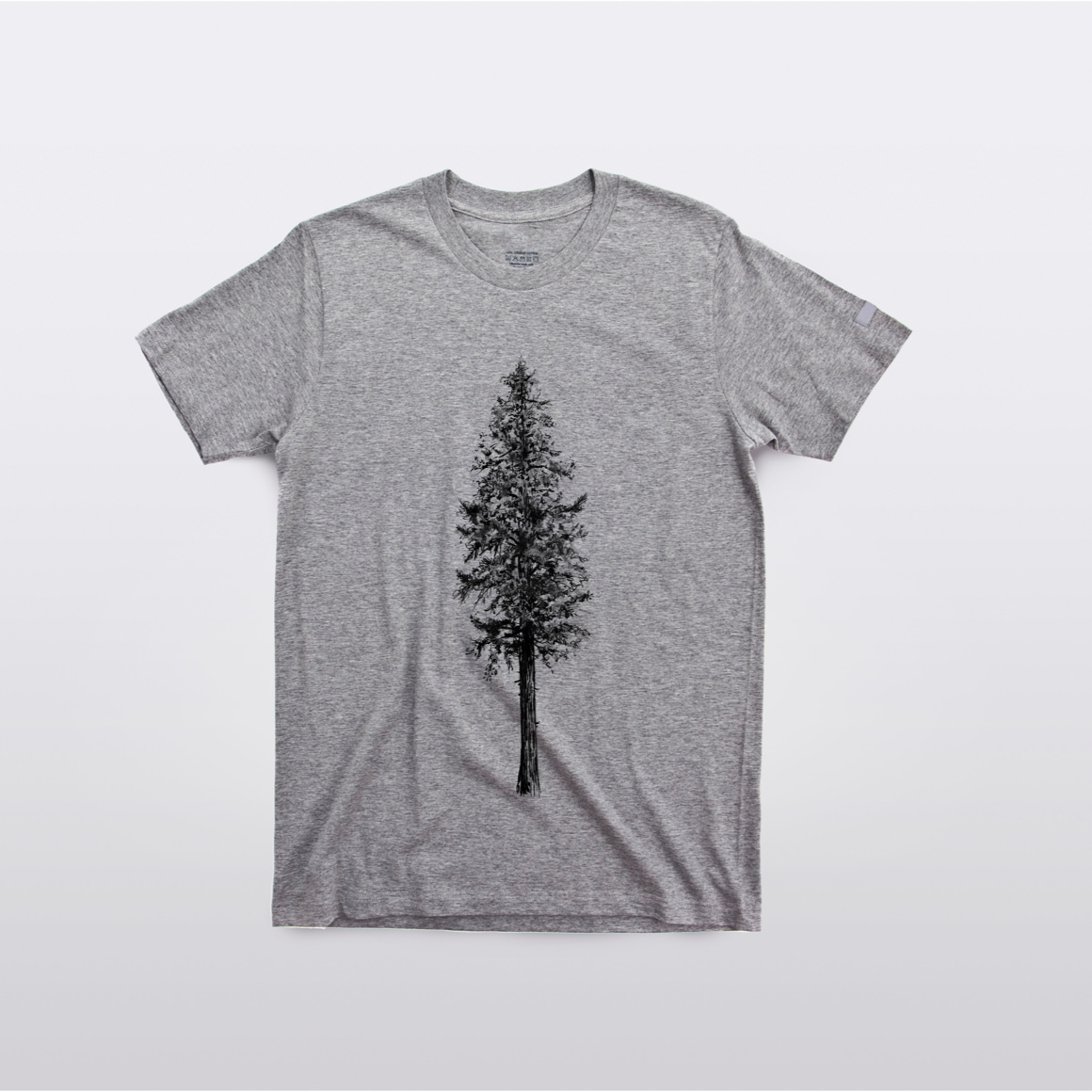 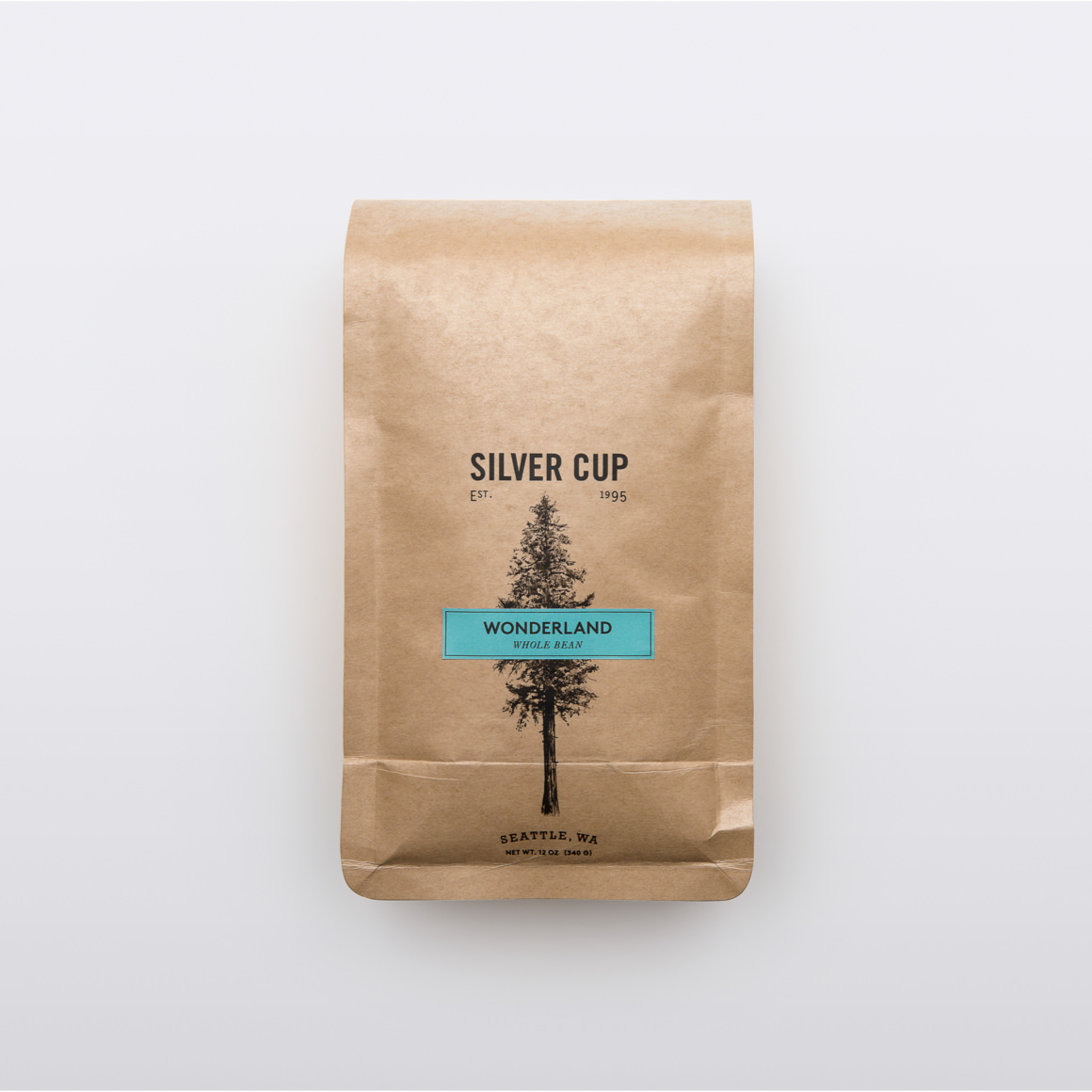 Before there was grunge there was jazz. This is the story of Seattle's first musical revolution.
Urban City Coffee Story

In early 2017, Blas Alfaro traveled with a team of coffee professionals to the Bukonzo Joint Cooperative in Uganda’s so-called...
Origin Story
Back to top
Continue with Facebook