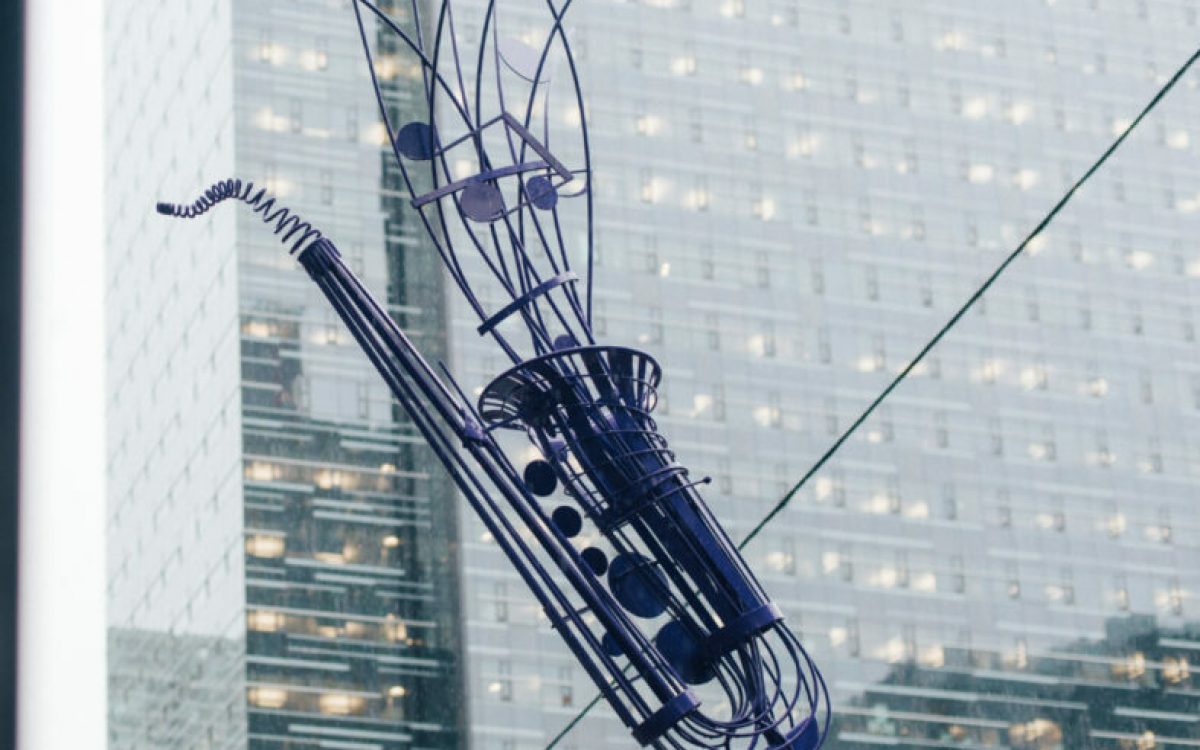 The Jazz Alley Blend was created in 1999, and was first inspired by the revolution in music from the past decade known as grunge. But we quickly fell into a rabbit hole of early origins of music, and Seattle. In the early 1900s, underground jazz clubs dotted Jackson Street, and the whole city, regardless of race, religion, or economic standing, came together through a love of Jazz music. This blend is grounded in Peruvian coffee with ‘jazz like’ notes of caramel, cranberry and walnut. This eclectic flavor combination has us smitten. We pushed the boundaries with a darker roast, without losing essential notes. The brighter, fruity highlights from Indonesia and Pacific coffees create a bit jazzy tune through the taste. The darker roast maintains the beat and body.

History of Jazz in Seattle

Seattle was born with an independent spirit, that may be why prohibition could never take more than a tenuous hold here. Hardly surprising – no one has ever accused Seattle of being a dry place to live. 1916 brought more than a new law, it brought an influx of new faces, new clubs, and a brand-new sound.

Seattle in the early 1900’s, like much of the world, fell in love with Jazz. Prohibition may even have nurtured the fledgling music scene on Jackson Street. Entertainment was forced to go underground and one businessman was more than happy to oblige. Russell “Noodles” Smith had arrived a few years earlier with $17,000 and a wild story about the three-day gambling spree behind it. He was a gifted businessman with a flexible moral code when it came to the law: As long as the police were happy to take bribes, he was happy to provide them. Noodles and his partners opened and purchased a series of clubs and hotels in the more colorful parts of town, building the stage for jazz to flourish.

These underground clubs peppering Jackson Street, the so-called “Poor Man’s Playground,” stuck a unifying note in a wildly diverse city. Under the bright lights, racial and economic divisions were drowned out by the powerful music. Socialites danced with maids, and immigrant laborers drank with businessmen. When the Great Depression took hold, those economic divides narrowed, but jazz was here to stay. The Seattle community was bound together by music and gin. When state liquor law enforcement officers staged their “spectacular” raids, it was a diverse crowd getting hauled into jail. For Noodles, such raids were simply the cost of doing business. He might even pay for the bail just to get the musicians back onstage for the next round of guests. Seattle was hungry for entertainment, escapism, and connection. Jazz was food for the soul. 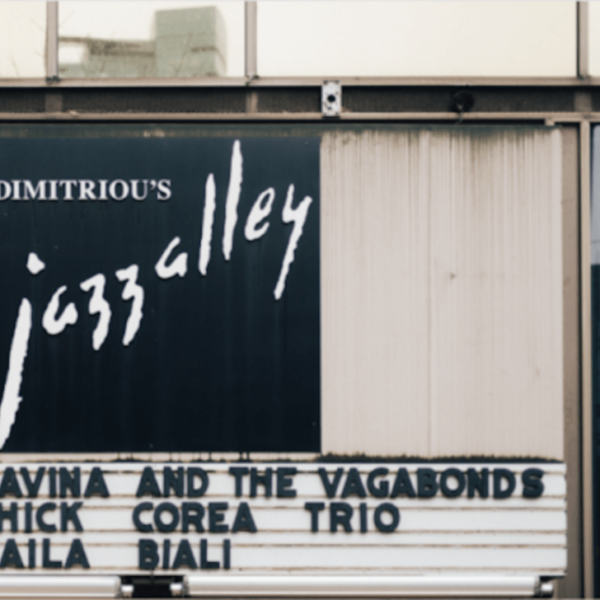 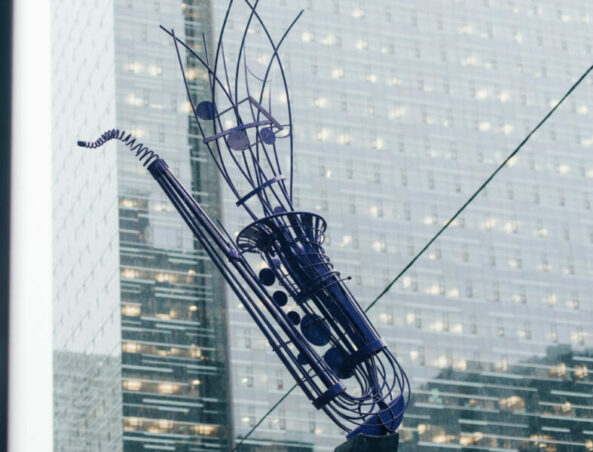 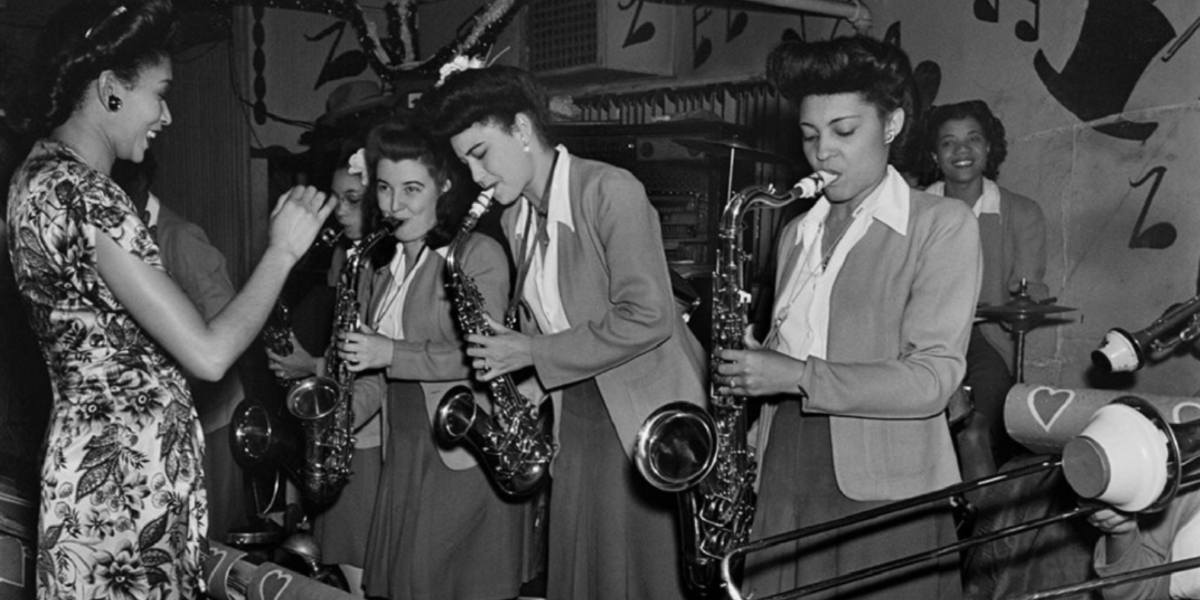 Notes: Distribute the ground coffee evenly in the portafilter basket. Tamp straight down with approximately 30lbs of pressure leaving a flat and even bed of coffee in the portafilter. Review your brew recipe, pull your shot of espresso. Adjust grind finer/coarser to increase/decrease brew time. Results will vary due to machine/grinder differences. Explore taste results at +/- 3 seconds in relation to the recipe time to find the best taste at home. 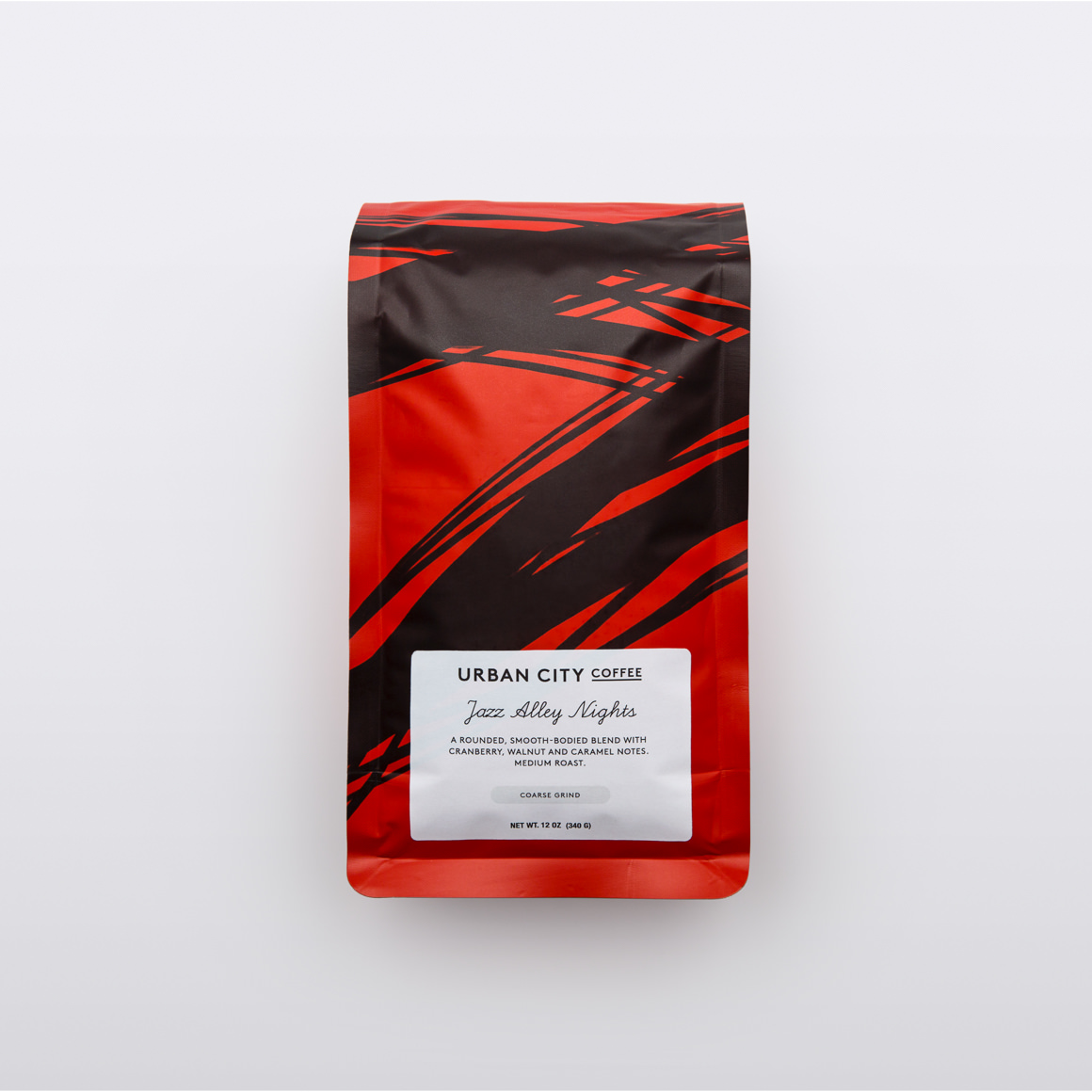 Ernestine Anderson is a lesson in chasing dreams, but also having the patience to let them chase you right back....
Urban City Coffee Story

It’s no accident that today Seattle is known as a bike-friendly city. An avid breed of bicyclist has been with...
Silver Cup Coffee Story
Back to top
Continue with Facebook