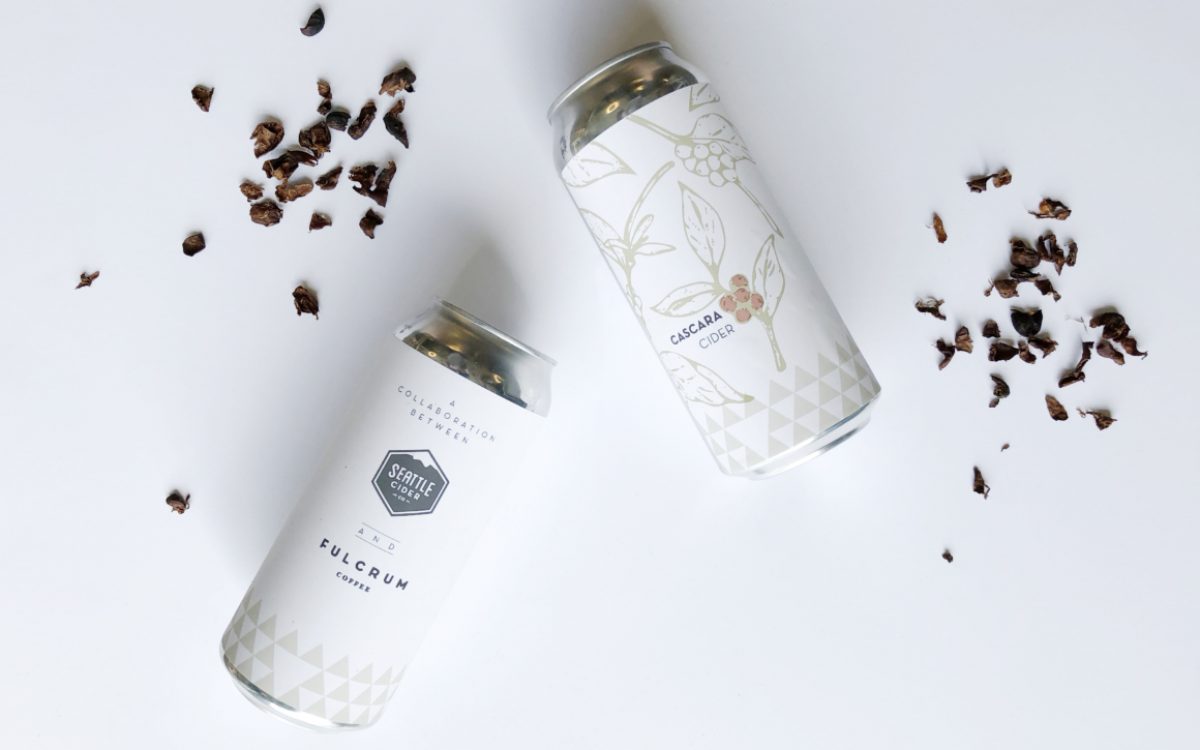 
Scott Katsma, head cider-maker at Seattle Cider Co., is a restless experimenter. He works on a new recipe almost every week, mixing flavors and ingredients with Washington-grown apples. Katsma Believes it’s important to source these ingredients from quality producers.

One day Katsma’s business neighbor, Blas Alfaro (Fulcrum Coffee), told him about an organic cascara farmer in Brazil. Blas knew the farmer personally through his connections with JC Coffee Importers. Blas knew something about cascara, the skins of the coffee fruit. When the coffee fruits are harvested, they go through a process called “pulping”, where the machine strips the mucilage and skins of the fruit, separating the seeds. The coffee “beans” as we know them as are then the dried, roasted product of these seeds.

The cascara is typically dumped. And it’s dumped in an environmentally-unfriendly way. As a boy growing up in coffee plantations in Costa Rica, Blas could tell when it was coffee harvest season. The local rivers would be contaminated with discarded cascara from the coffee mills. His home would be infested with flies because of the rotting cascara piles left uncovered on the farms.

“Cascara has always been, in a way, a problem for coffee farmers, farms, and towns,” explains Blas. “So when people started thinking about new ideas with cascara, like tea, drying it, and using it as fuel in the coffee mills, I thought that was a wonderful thing.”

“Because of the turbulent and violent nature of cider fermentation, I believe a cider fermented with cascara is an ideal means of expression and possesses great opportunity to extract some of the more delicate subtleties of the cascara flavor and aroma”, says Katsma.

There will be a limited batch of this first experimental cider available for tasting at Fulcrum’s Costa Rica Party. The goal of the collaboration is to try something new – something that is part coffee, part cider.

“One of my hopes is that by evoking curiosity, [people] will want to learn more about what they’re drinking and consuming,” says Katsma.

The new Seattle Cider Co./Fulcrum cascara cider originates in Brazil and ends with further collaboration between two businesses in the Georgetown neighborhood of Seattle: a truly international celebration of a unique flavor. During his visit to Brazilian coffee farms in 2016, Blas saw his friend Itagyba producing quality cascara from his organic coffee farms. That’s when Blas knew he wanted to take it to the next level. The organic quality of the Brazilian cascara was key. Many non-organic farmers cover the farms with chemical-rich fertilizers and pesticides, most of which are absorbed into the cascara. Not so with Itagyba’s. Katsma started experimenting with the Brazilian cascara that Blas provided. For his cascara cider recipe, Katsma put in the dried fruit shells in a large tank and co-fermented it with apple juice. It took about two weeks for the sugars to be eaten up by the fermentation. 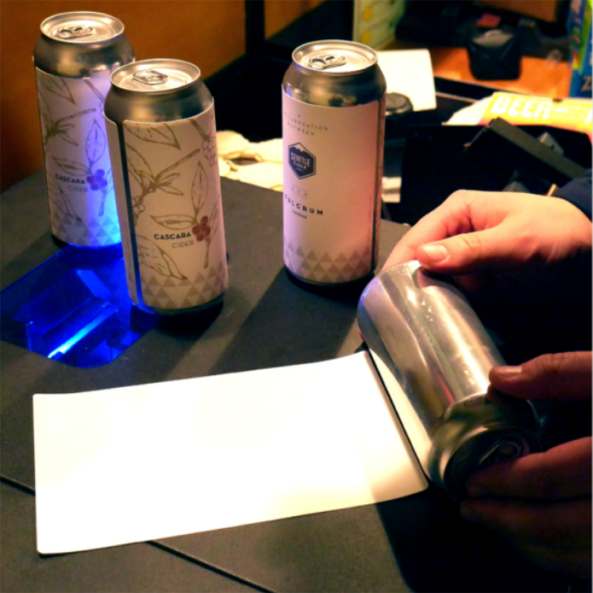 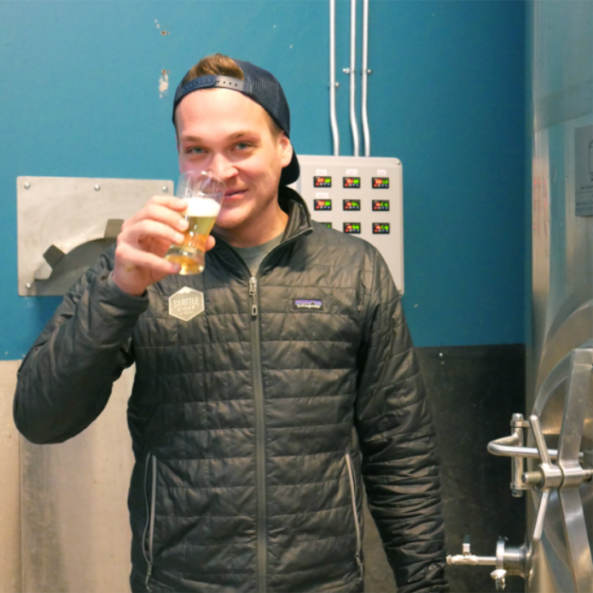