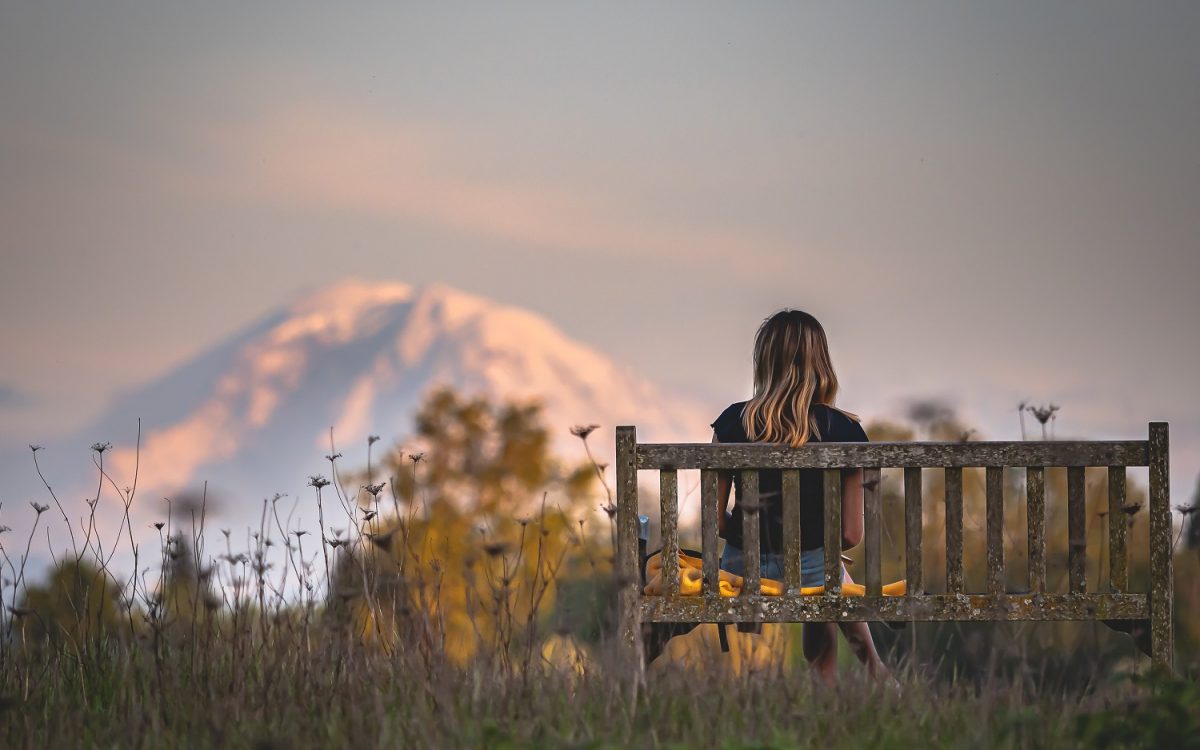 Even in our modern world, saturated with the clutter of unbelievable advertisements and the blinding filters of social media influencers, there’s still space to make authentic discoveries. If we’re open to it, we often find something entirely new and actually worth sharing right under our noses. At Fulcrum, we seek out those moments of surprise and delight with the simple goal of sharing them with you. Our physical space, our online space, and the space we fill in your cup are all designed to offer opportunities to stop, breathe, and discover something new and wonderful… right under your nose.

Our Fulcrum Discovery Blend is our inaugural offering, exclusively available at the Fulcrum Café. The beans were chosen to tell the story of our journey to the far reaches of the world in search of delightful flavors in unexpected places. For a limited time, we’re offering this blend on our site so that everyone can enjoy a meticulously crafted cup of coffee without a trip around the world. In honor of this rare opportunity, we want to share another story of discovery. This one starts a little closer to home, at a nature preserve with a very surprising history.

The name “Montlake Landfill” doesn’t exactly conjure up visions of a natural paradise. For decades, from 1926-1967, it was anything but. The area exposed in 1916 as a result of opening the Ship Canal, when Lake Washington’s water level dropped a whopping nine feet, was a dumping ground for all manner of waste from the surrounding Seattle neighborhoods. Casual burning of trash didn’t cause so much as an eyebrow to raise during the Great Depression or the World Wars that followed but, at some point in the 1950’s folks began to realize that unregulated mounds of flaming garbage might not be the best look for a city on the upswing. Starting in 1956, a trash heap became a landfill and truckloads of dirt starting coming in to cover the truckloads of trash. Even so, roving gangs of Seagulls were threatening the peace of the nearby neighborhoods and, after a brief attempt to take them out using trained falcons proved a hysterical failure, the University of Washington’s Center for Urban Horticulture stepped in.

Today, local coffee enthusiast and nature photographer Chris Jenne, can be found walking the four miles of Shoreline, camera in hand. He discovered the appropriately renamed Union Bay Natural Area, and an abiding love of birdwatching, while trying to learn the ins and outs of his camera. “I didn’t initially go with an intent to learn about birds…but the more time I spent there, the more little interesting details I noticed. It’s peaceful and there’s constantly birdsong in the air.”

Over 200 species of birds have been documented at this natural oasis, just a 10-minute walk from the UW Light Rail Station. What was once a flaming pile of rubbish is now considered the best bird-watching site in the city, all thanks to the years of hard work put in by the University of Washington’s dedicated land stewards and volunteers. Chris has discovered an appreciation for the diversity flitting through the trees and hunting on the shores. “You begin to notice the different types of birds that are around at different times of the year. Living downtown, you don’t realize how many different types of birds that make their way through the area during their migrations. Some of them are just super pretty and colorful…and there are awesome views of the lake, Rainier, and UW Rowing Teams if you catch them at the right time.”

If you haven’t discovered the Union Bay Natural Area, we encourage you to head that way for a walk in nature without leaving the city. You can find a trail map here, along with more information about this unique destination. For a little inspiration while you sip your morning coffee, scroll through Chris’s photos of the PNW and the birds of Union Bay below. Be sure to visit his Instagram for even more gorgeous photos that capture both the natural and urban world with the eye of an artist. This is the perfect moment to discover something, and someone, new. 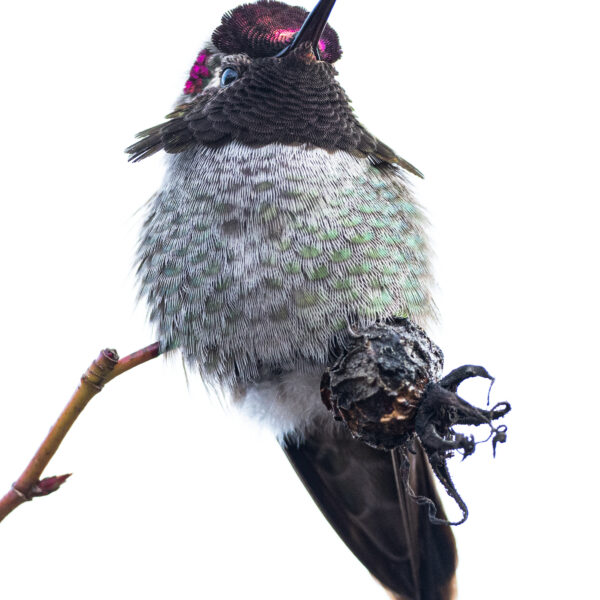 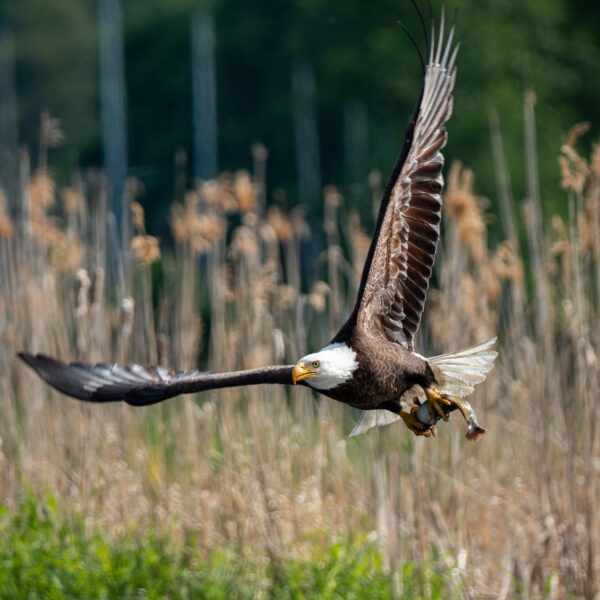 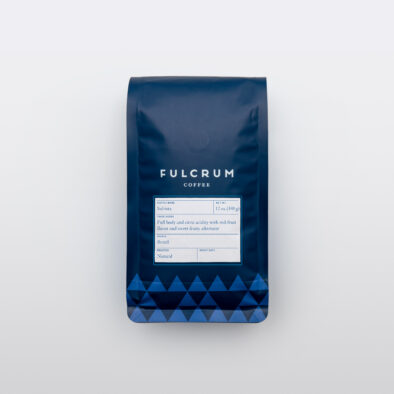 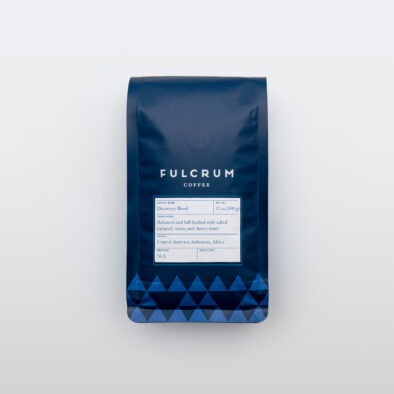 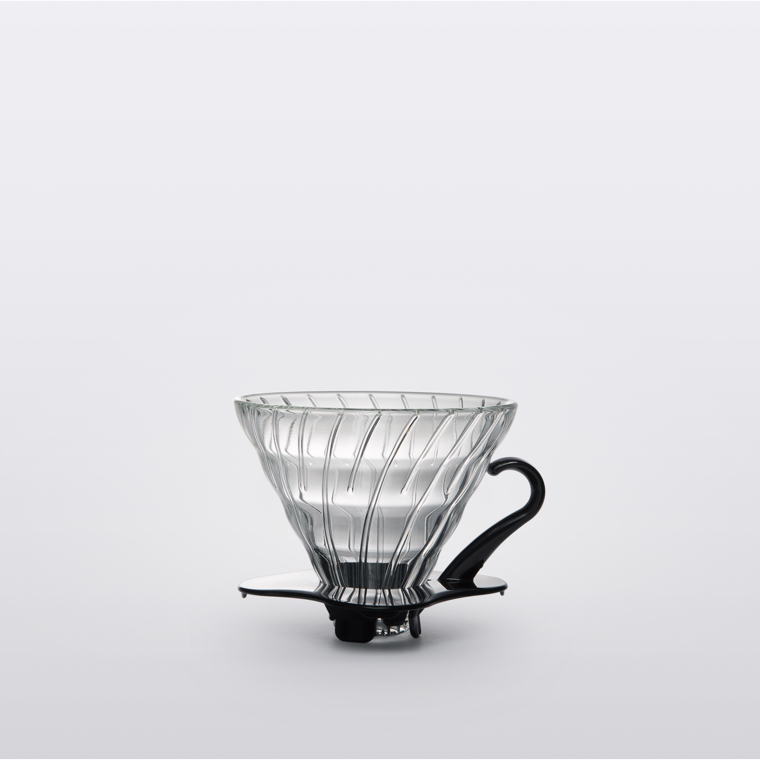