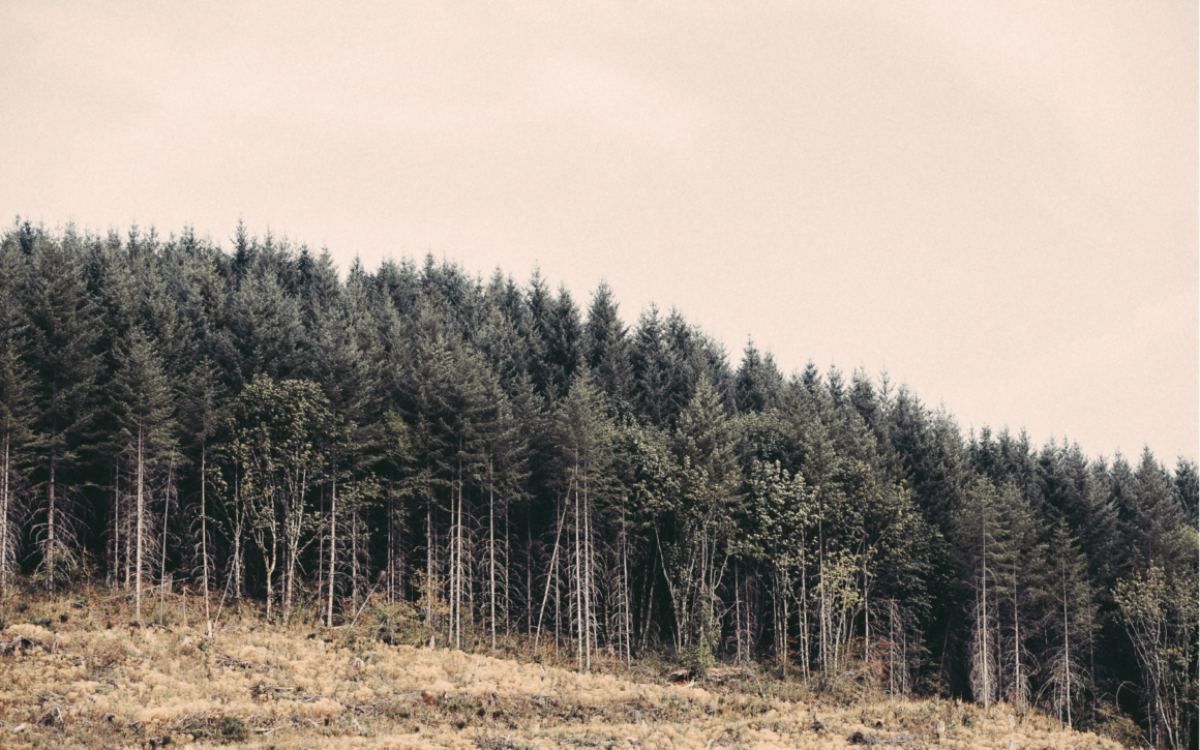 Cozy Up with Smugglers

Our Smugglers coffee is a full-bodied dark roast blend. When you drink it, you get slight hints of cherry and nut, and touches of herbal flavors. The blend holds those flavors from our beans sourced in Nicaraguan coffee. It’s a rustic coffee with a slight bite, leaving you nostalgic and content, reminiscing on simpler times. We source the beans for this blend from not only Nicaragua, but also South America, and the Indo-Pacific. Read our Smuggler Blend inspired story below, where we share a tale of one of the most well known rule breakers in Washington State history.

The Legend That Lives On

It is the rule breakers, the limit pushers, who show us what’s possible. We are inspired by those who manage, through cleverness, to rise above ordinary and reach unexpected heights. Of course, this admiration isn’t always limited to those who operate within the strictest confines of the law. Throughout history, we have made smugglers, pirates, and bank robbers into famous heroes… or infamous anti-heroes.

On Nov 24th, 1971, an otherwise average man calling himself Dan Cooper boarded a Boeing 727 headed north out of Portland, bound for Seattle. He settled in, ordered a bourbon and soda, and bided his time. Flight attendants remembered him as polite, dignified, and extraordinarily calm. Once in the air, he used the threat of a bomb in his briefcase to hijack the Northwest Orient plane. On the ground in Seattle, he traded 36 captive passengers for $200,000 in cash and four parachutes. The extra parachutes were meant to convince authorities to believe he planned to make the crew jump with him – ensuring none of the parachutes would be faulty. He ordered the crew to fly him to Mexico City.

Then, nearly two miles up, somewhere close to the tiny town of Ariel, Washington, he bid them farewell. With the cash strapped to his business suit, he parachuted out into the night, promptly disappearing from the very face of the earth. FBI agents quickly descended upon Ariel – searching the nearby woods and spending evenings drinking in the town’s only bar. Though residents recalled hearing a low-flying aircraft that evening, the agents found nothing.

Today the case is closed, but unsolved, as evidence of the man or the parachute was never recovered. Whether his heist was a spectacular success, or fatal failure, we can only guess. The man may be gone, but his legend lives on. 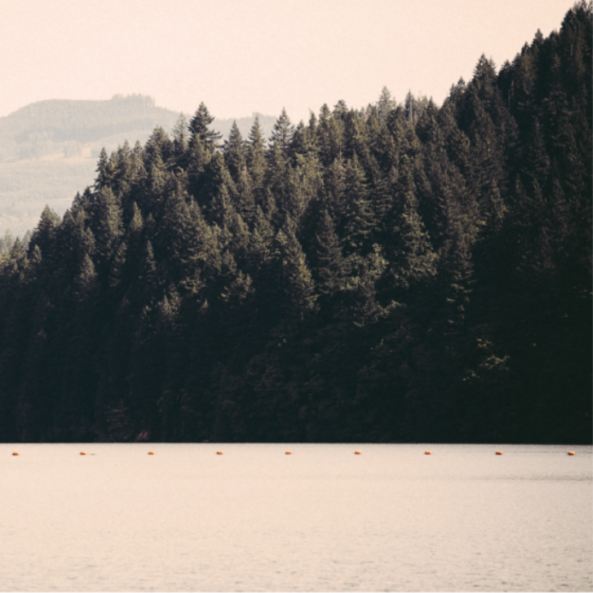 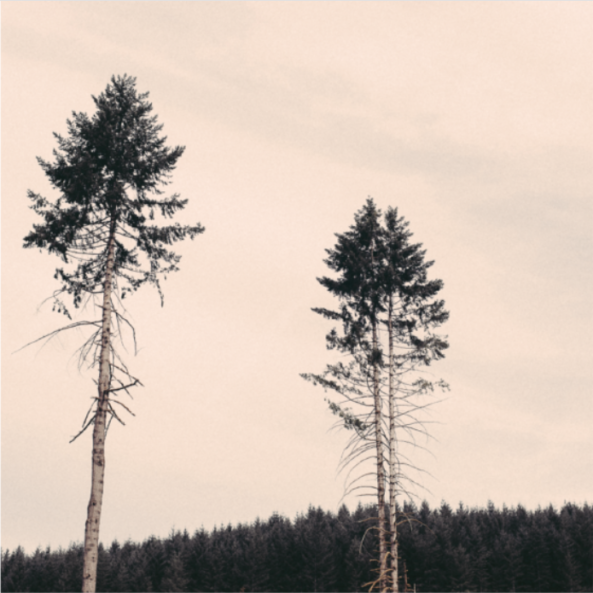 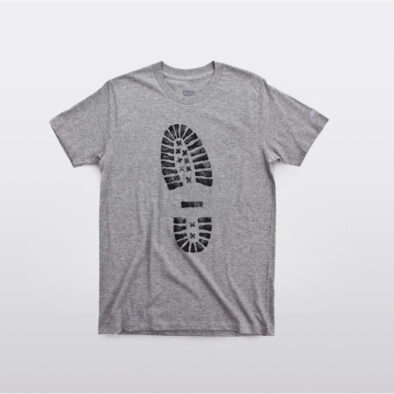 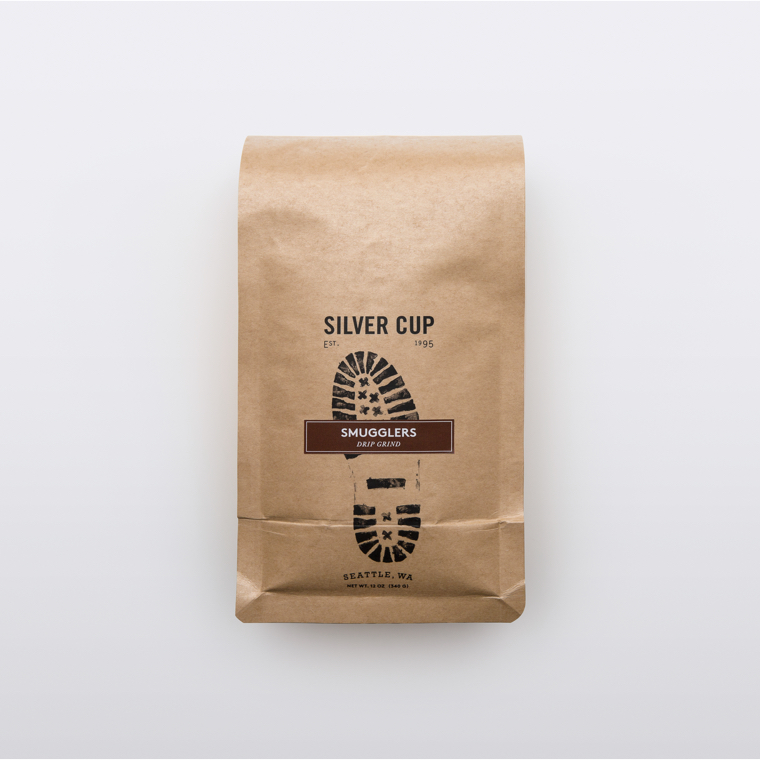 Read our new Discovery Blend inspired story. If you haven’t discovered the Union Bay Natural Area, we encourage you to...
Fulcrum Coffee Story

The Poets of the Mountain Lookouts

Sprinkled throughout the mountain ranges of Washington state, 93 fire lookouts act as a stopping point for hikers who visit...
Silver Cup Coffee Story
Back to top
Continue with Facebook