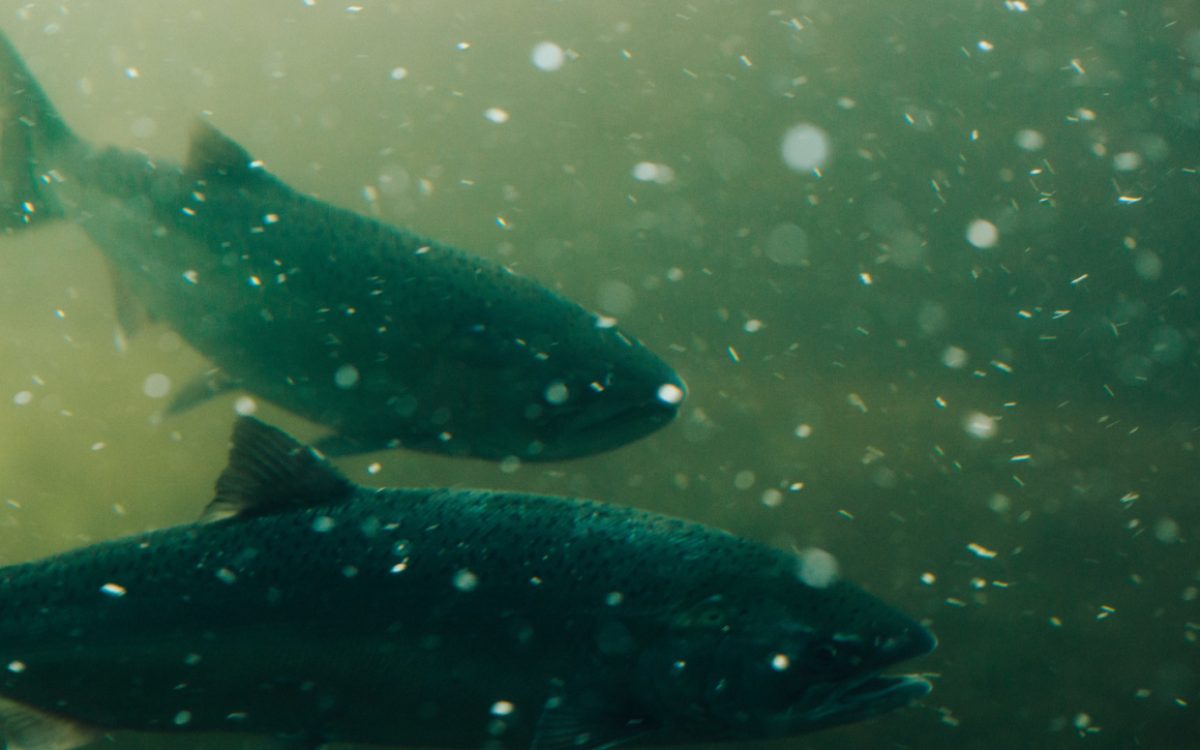 Our Inspiration for Ursa Minor

The beans in the Ursa Minor blend amplify the best characteristics of Brazilian Coffee and the beans grown in that region. Like Brazil, Washingtonians love a good cup of coffee. Ursa Minor is where South American coffee meet with the essence of bold Pacific Northwest coffee roasts. The light blend incorporates tasting notes of honey, caramel, and hints of fruity sweetness. The Silver Cup founders created this blend to bring light to the exciting and exquisite flavors of coffee from this region. Read our Ursa Minor Blend inspired story below, where we dive into the historic and nostalgic ways of the forests before modern civilization was all the land knew.

Respecting the Sacrifice of Salmon Women

The story starts and ends with hunger. The Salish people were starving. In an act of extreme generosity, Salmon woman, wife to Raven, gave the people her own children, the five different types of Pacific Northwest Salmon. Her only caveat was that the people never harvest the salmon upriver in their spawning beds. The people loved the Salmon woman for her sacrifice, and wisely respected the rules that guaranteed their own survival.

Then, there was Bear. Bear was the brother of the Raven, the people’s leader, and Bear’s wife was pregnant. While his wife was with child, Bear was forbidden to hunt or fish or even touch hunting and fishing gear. His house was filled with powerful creation magic, and the people believed it was too dangerous to risk messing with power like that. Bear’s brother, Raven, would provide for the family until the birth. This was the way of things.

But Bear was a hunter, through and through. As the pregnancy wore on, Bear became very, very bored. His mind started turning over this dilemma and he thought to himself, the rules didn’t make much sense, really. What could it possibly hurt if he were to catch a little fish here and there, to provide for his growing family? There was so very many fish, after all, and he was the only Bear. And he was hungry for the hunt. Bear, eager to steer clear of witnesses, decided to go up to the spawning beds. When he saw all of Salmon Woman’s children slicing silver through the cold water, his heart raced. He waded into the water, flushed with excitement, and grabbed for Chinook with his hands. As soon as he touched Chinook, all of the Chinook children died in their spawning beds. He was so delighted at his skill, he never saw the dead fish floating downstream behind him. But the people of the village saw. Bear reached quick as lightning with his big claws, lunging for Coho, then Sockeye, Pink, and even Chum. Bear was filled with such pride and joy, he was blind to the catastrophe happening all around him.

As he reached for the final salmon, the Steelhead, Raven finally found him and screamed for him to stop. Bear stopped, surprised by his brother. He looked around and saw the devastation he had caused, but it was too late. From that day forward, the Salmon children’s lives would end at the spawning bed. Only the untouched Steelhead would survive to return to the Salmon Woman in her home in the ocean. The people renewed their promise that day to respect the sacrifice of the Salmon Women. They understood that only by treating the source of food and life with great care, could you ensure that the flow continued. 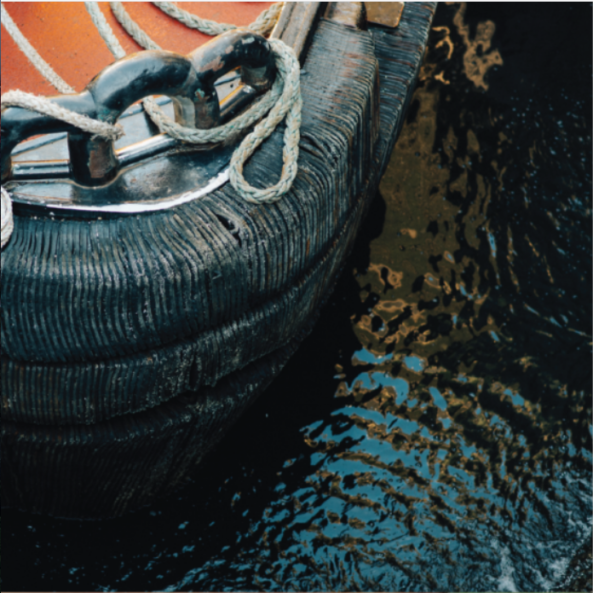 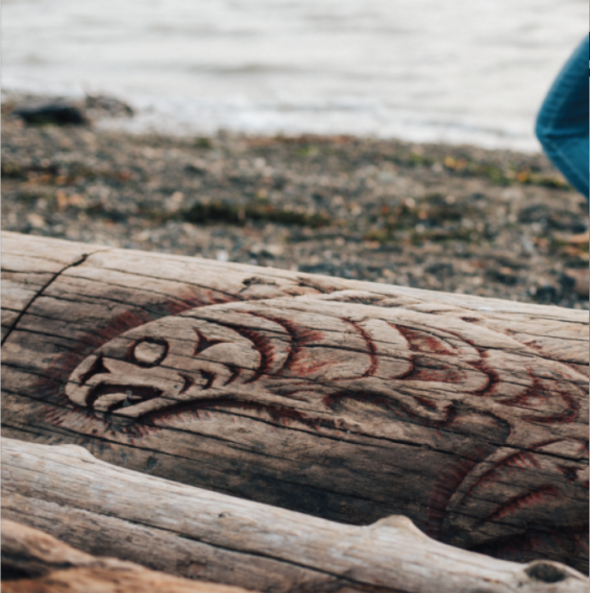 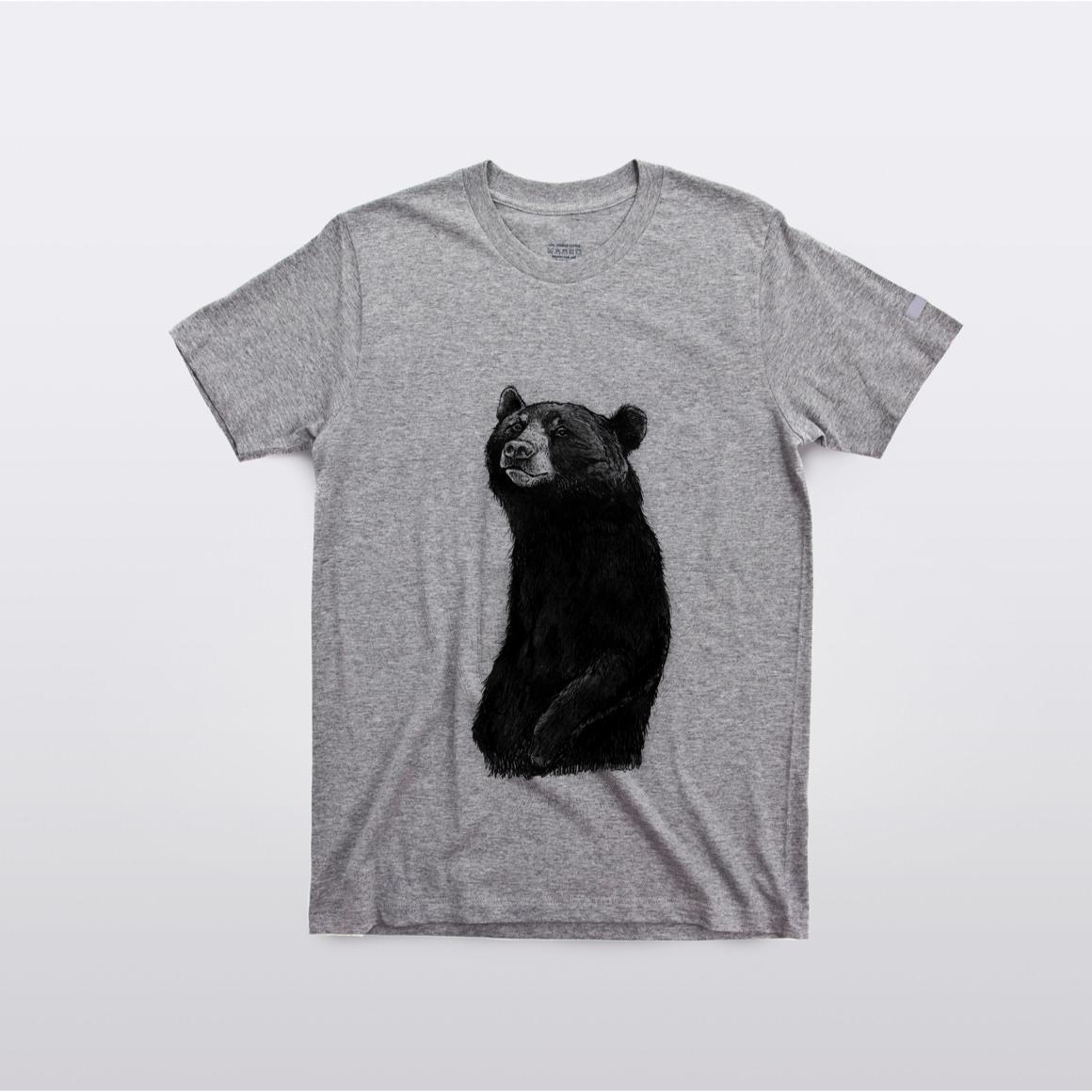 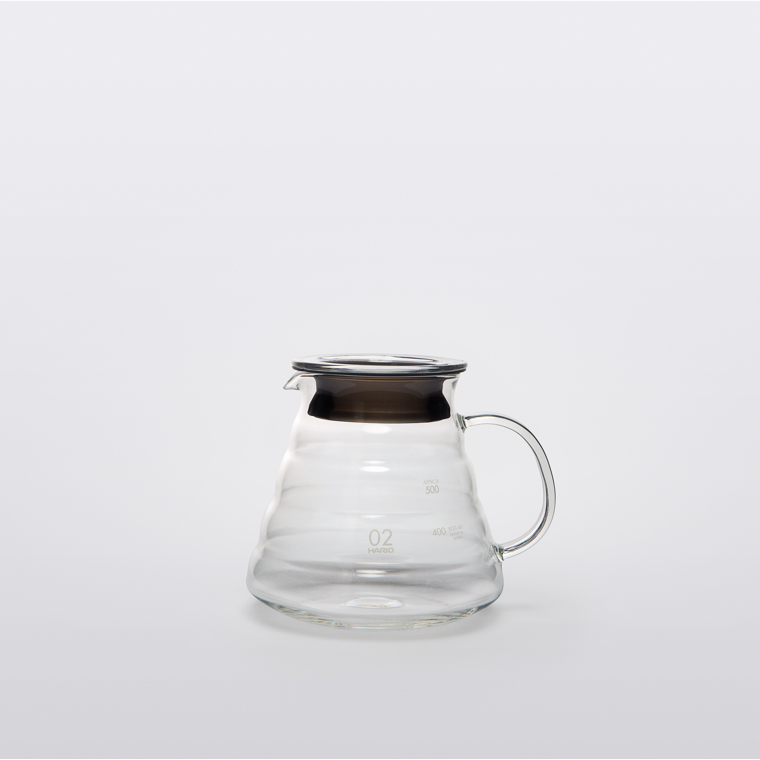 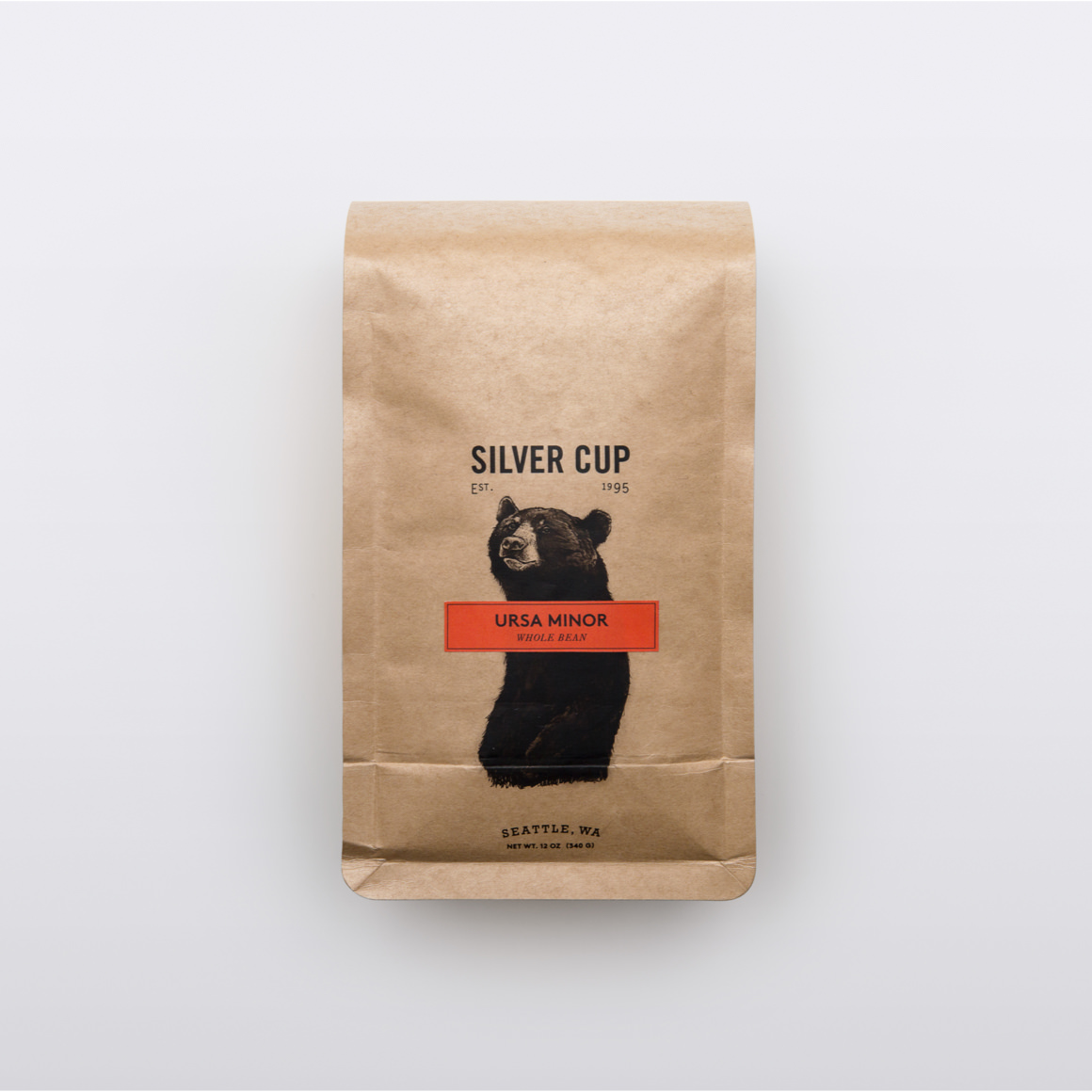 “It's important to have good company on these trips. This looks different for everyone. Personally, I favor going with people...
Silver Cup Coffee Story

Seattle's own Mountaineers arrived at the foot of Mount Rainier on a clear midsummer day in 1915. They were about...
Silver Cup Coffee Story
Back to top
Continue with Facebook