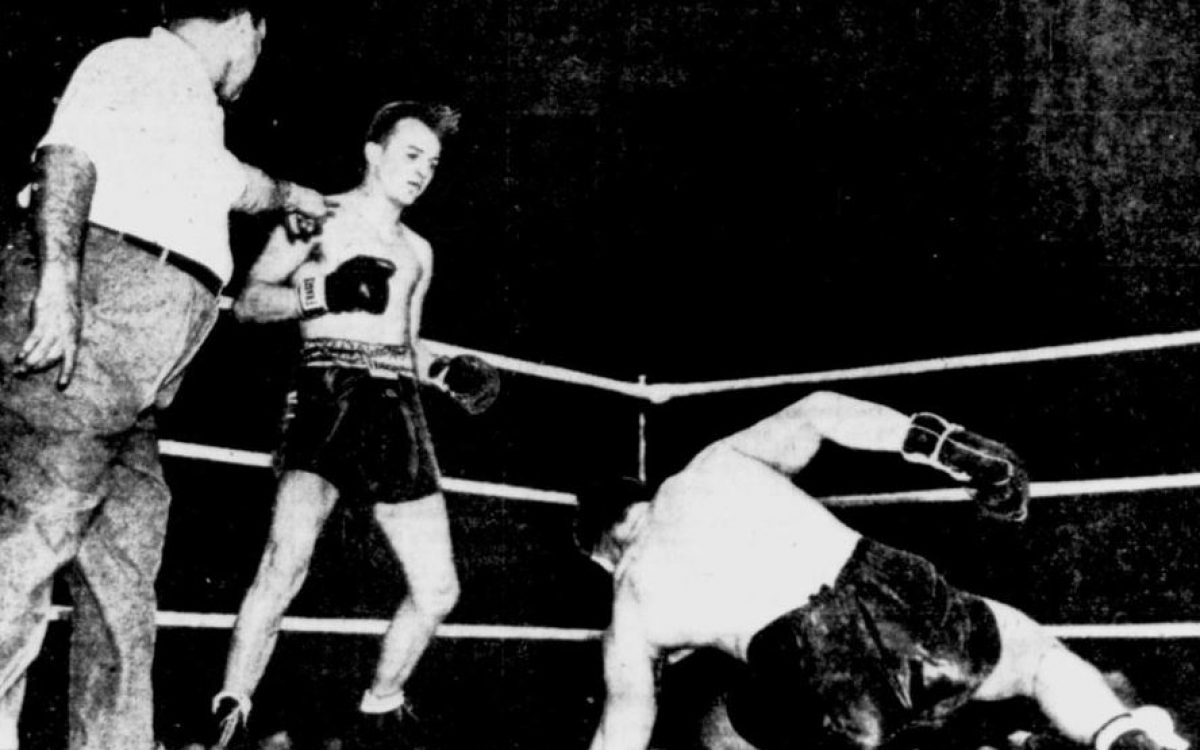 Our Inspiration for the Southpaw Blend

The Southpaw Blend is a medium roasted coffee that incorporates notes of caramel, chocolate, and citrus. This blend was one of the first blends created by the Silver Cup roasters. After many different renditions and alternative mixes of beans, Southpaw is perfected with a combination of beans from Colombia, Central America, South America, Africa, and the Indo-Pacific. At Fulcrum we are all about sharing stories that allow our customers and readers to discover and learn something new, like our roasters did with this blend. Read our Southpaw Blend inspired story below, a tale about a Seattle figure that truly changed the game.

Nothing Worth Having Comes Without a Fight

There are no boxing stories without lessons learned the hard way. You can’t celebrate the Northwest tenacity that rebuilt an entire city after a devastating fire or the righteous indignation that sparked the Pike Place Market, without a nod toward the hard, dirty (and sometimes bloody) fight. Nothing worth having comes easy, after all.

The story of Al Hostak is as Seattle as a story as they come, in that way. He came to town a stranger, the young son of Czech immigrants who settled in South Seattle. The 1920s brought economic highs and violent lows to Seattle, which could be a hard place to live. Al Hostak, a little boy with a stutter, seemed like easy pickings for rough kids looking for a victim. He was not. From the start, he proved as impossible to knock down as the city itself. He also found he had quite the knack for knocking down would-be bullies. At 16, he dropped out of school to become a boxer.

Hostak was a natural. He could take a punch, and he could throw them faster and harder than just about everyone who he came up against. Between bouts, he worked as a sparring partner for middleweight champ Freddie Steele, the “Tacoma Assassin”. Steele had “one of the finest left hands in the game” and a career almost unmarred by loss. It’s easy to imagine the pair becoming friends. The kind of friends who could punch each other in the face and then go out for a pint.

When Hostak, a few short years later, took that middleweight title off of Steele in front of a hometown crowd of over 30,000, it more or less ended the Tacoma Assassin’s career in a single round. But the boxing world, like Seattle, is full of highs and lows and sometimes they come at you fast. Hostak lost his title in a brutal defeat the very same year. In that fight, he broke both of his hands early, but he stayed on his feet until the 14th round when he suffered the first knockout of his career. Freddie Steele was one of the first faces in the ring to console him.

Hostak fought for his honor, and for his country. He fought for a living and for the crazy joy of it. He fought when his hands were broken. Because nothing worth having comes without a fight. 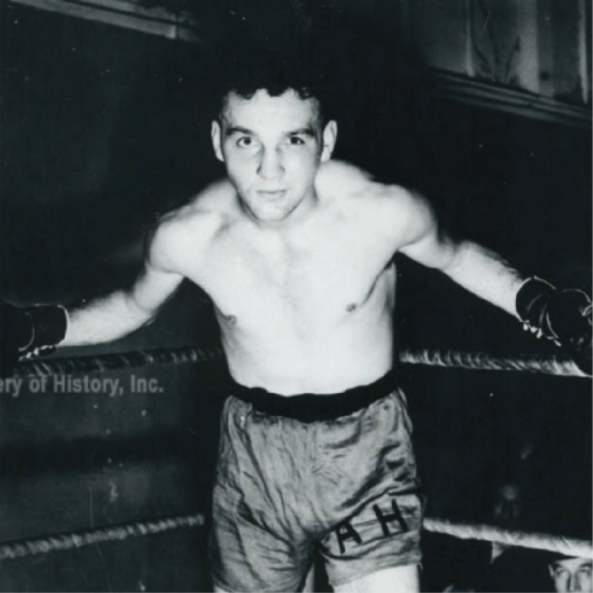 Notes: This coffee brews great and easily following the Aeropress recipe on our brew guide. If your coffee tastes overly bitter, coarsen the grind. If the coffee tastes weak or thin, make the grind finer. 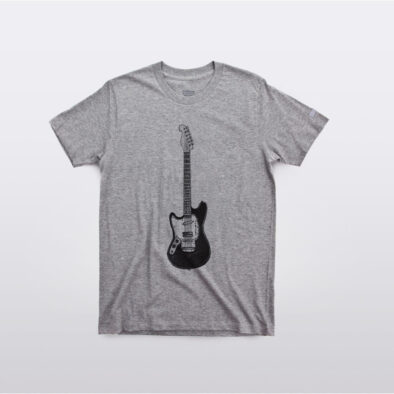 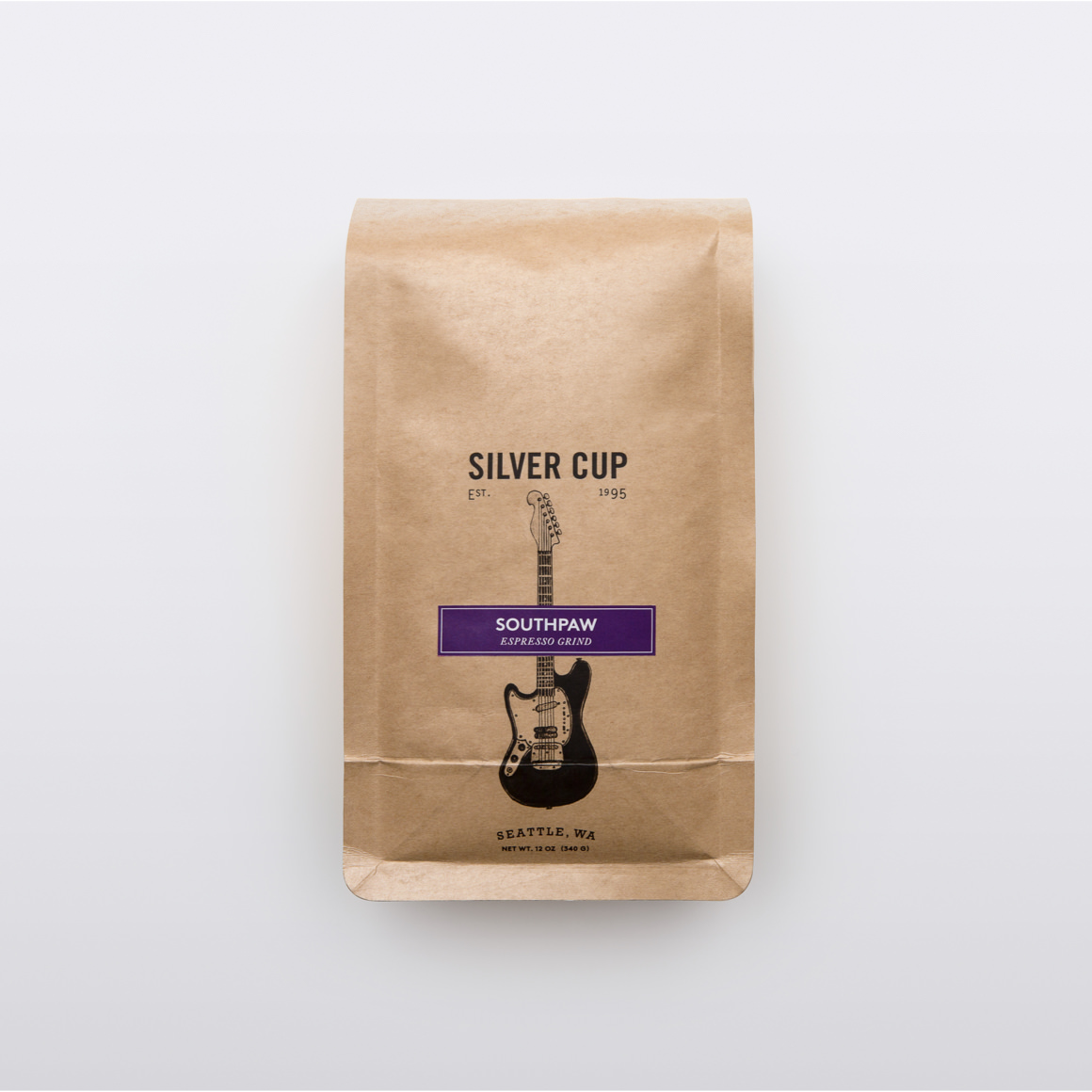 Fuji Bakery – Climbing to the Top

Susien Lee wants Fuji Bakery to be on the tip of your tongue when anyone asks about your can’t miss...
Partner Story

Big cities across the globe have had their share of trials and tribulations, decades of struggle that add character to...
Silver Cup Coffee Story
Back to top
Continue with Facebook