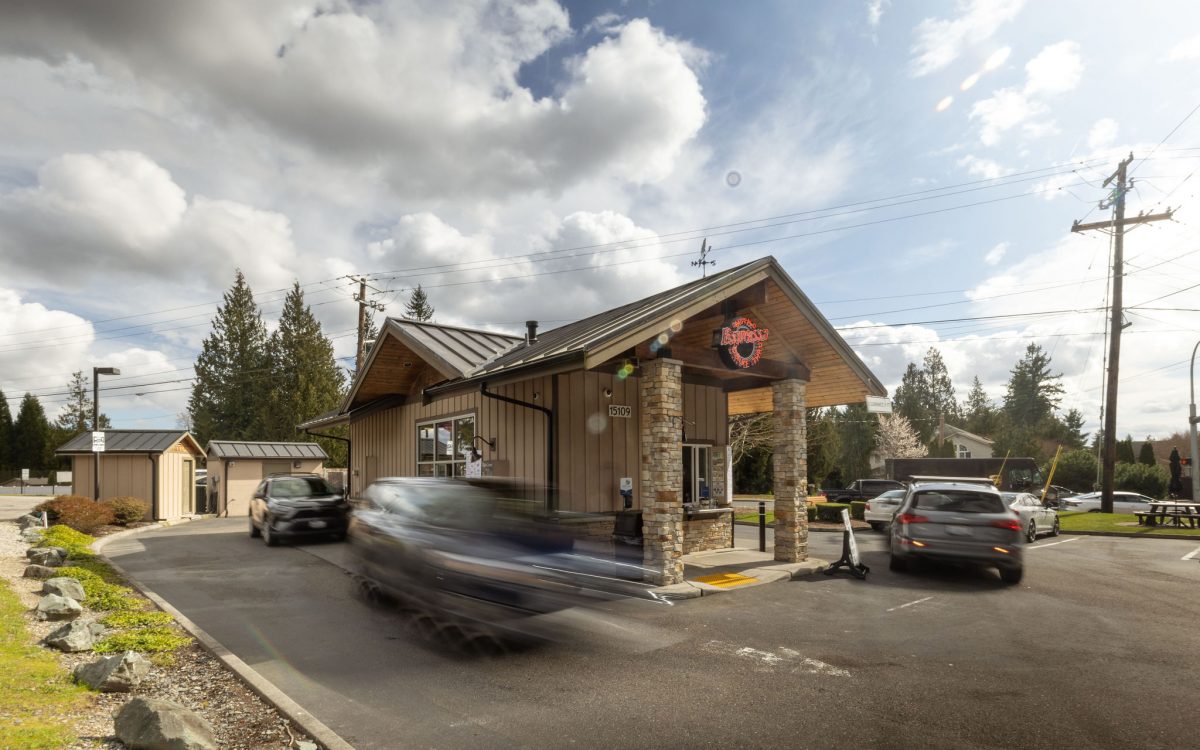 A Coffee Stand Where the Buffalo Roam

In the beginning, it was little more than a field filled with buffalo. That was about all there was on that stretch of 132nd St SE in unincorporated Snohomish County.

Local businessman and serial entrepreneur Stewart Robertson saw potential in this rural area. In particular, he was interested in a gravelly, weedy plot of land across from the buffalo farm – five acres that included a small, octagonal coffee stand.

Stewart bought the property in 1997. He had a vision. His intuition told him that the buffalo farm area would develop as the nearby city of Everett continued to expand into suburban development. He named his newly-purchased drive-through Buffalo Espresso, a tribute to the beloved bison roaming nearby. “When we first opened, you could see their breath in the cold morning air from across the road,” Stewart says of the beasts. Not exactly a common sight for folks waiting for their morning latte.

In the nearly three decades since Buffalo Espresso opened it has become a beloved daily staple for many commuters. New condos and cul-de-sacs of tract housing have sprouted along 132nd Street. Folks on their way to their jobs in Everett or Seattle stop by Buffalo Espresso before work for a cappuccino to go.

A few years after opening, a truck hit the little octagonal coffee stand. Thankfully, nobody was hurt. Stewart took the opportunity to completely rebuild and expand the coffee stand. The new stand has an A-line roof of corrugated metal, solid timber siding, and river rock masonry. Very PNW cabin vibes. And it’s topped with – of course – a buffalo-shaped weather vane. Stewart continued to develop the property, constructing several buildings that he now rents out to businesses. His own business is based on building rapport with customers and investing in his employees.

A big part of the success is the delicious Fulcrum coffee that Buffalo Espresso serves.

“I highly recommend Fulcrum, their customer service,” says Stewart. “If there’s a problem, they will take the time to take care of you. They offer clinics and workshops, and just great service overall. They make you feel like when you talk to them, you are the only customer. Fulcrum makes my life easier to run our business. Not one time they have said no we can’t get that for you or no we don’t have that.”

Gone today is the herd of bison, yet locals know just where to stop as they make their way into the city for the day. They can always expect first-class customer service and delicious coffee at Buffalo Espresso. 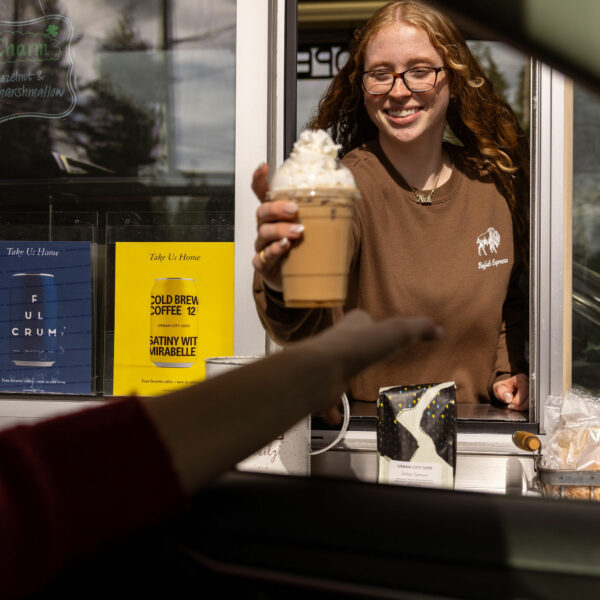 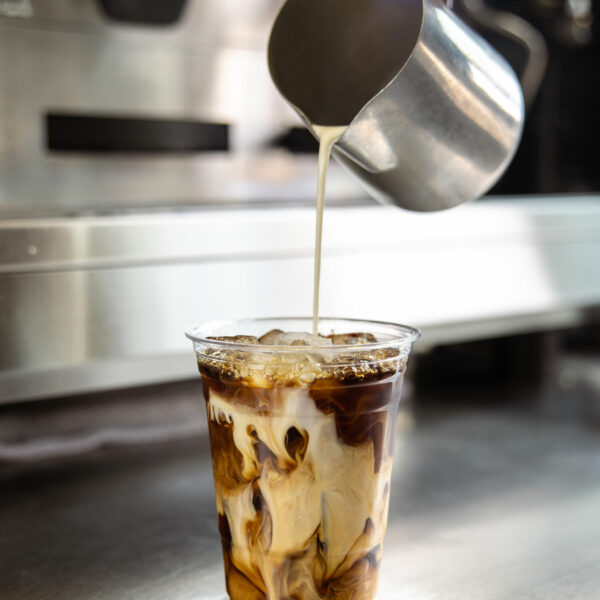 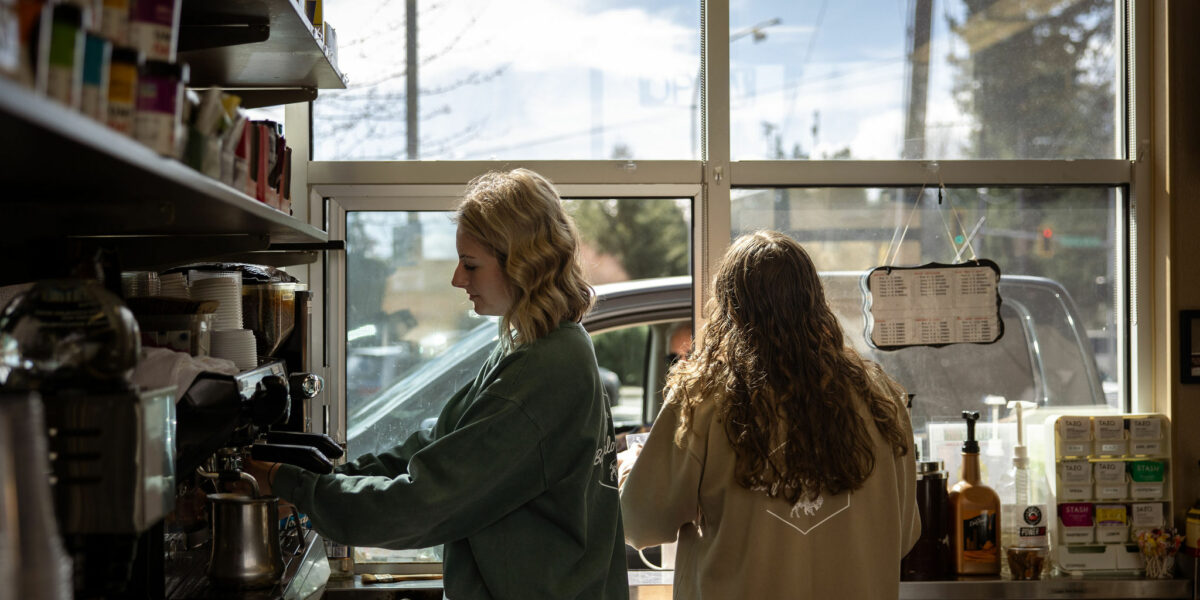 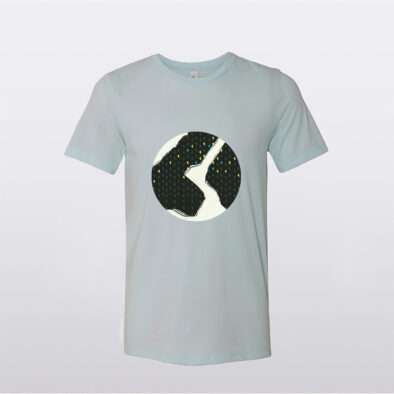 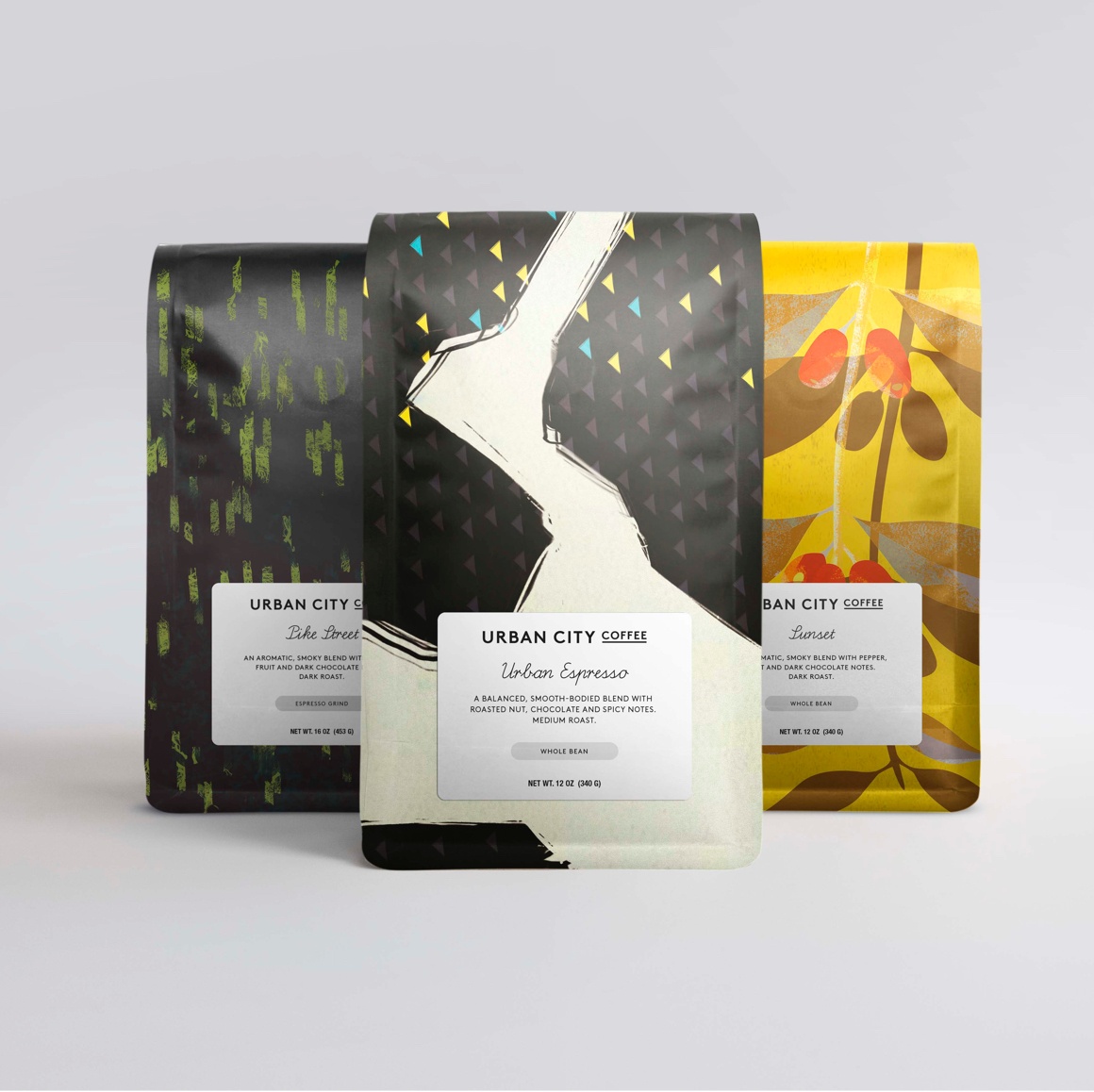 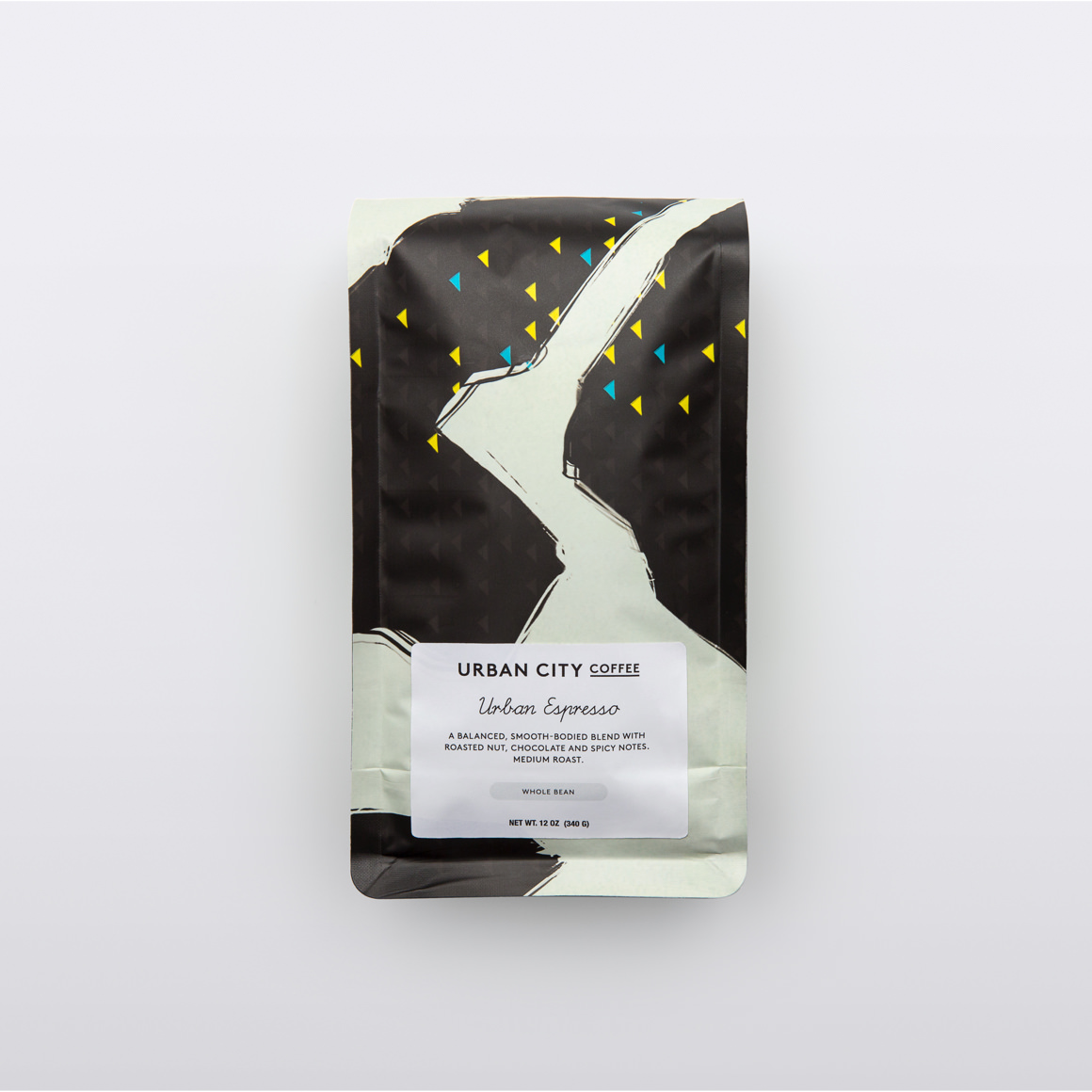 A story of strength in diversity - read our Pike Street blend inspired story. A story about the farmers who...
Urban City Coffee Story

Seattle, Washington. A place on the far Left Coast, a city that has always attracted and created thinkers who were...
Silver Cup Coffee Story
Back to top
Continue with Facebook