At Fulcrum, we value creative collaborations. Meet our new partners at Frankie & Jo’s. We’re excited to share their story (and ice cream) with you.

Frankie & Jo’s is a plant-based ice cream company. They have two scoop shops in Seattle and ship their ice cream nationwide to fans in places like New York and California. Their 100% vegan ice cream contains ingredients that come from plants, shrubs, trees, and flowers. The F & J shops have a sunny, beautiful California vibe. It’s the kind of place where you want to stop and get a cone, even when it’s cold.

It’s the kind of place where you want to stop and get a cone, even when it’s cold.

Organic Mexican coffee can be surprisingly hard to find, even in Seattle.

Fulcrum Coffee Roasters, however, had the beans that Frankie & Jo’s sought. F & J and Fulcrum were excited to discover that they shared similar missions. Both companies care about local collaborations, farmers, and the stories behind their products.

It was a beautiful match: Fulcrum supplying the specially-roasted Mexican coffee for Frankie & Jo’s delicious ice cream. They’ve teamed up to create something greater than the sum of its parts: a plant-based ice cream that tastes like delicious coffee and cream. A sunny vibe in a cone. Yeah, we know… is your mouth watering yet?

The organic coffee used in Mexico Morning is from Chiapas, Mexico. It’s grown at San Fernando, an ejido-style cooperative. The San Fernando farmers have begun planting assorted coffee varieties at various elevations. This is to create crop resilience against “la roya,” a widespread coffee plant disease.

To help celebrate the release of Mexico Morning ice cream, Fulcrum is offering giveaways on Instagram for coffee and ice cream. Follow @fulcrumcoffeeroasters to find out how you can win delicious prizes. 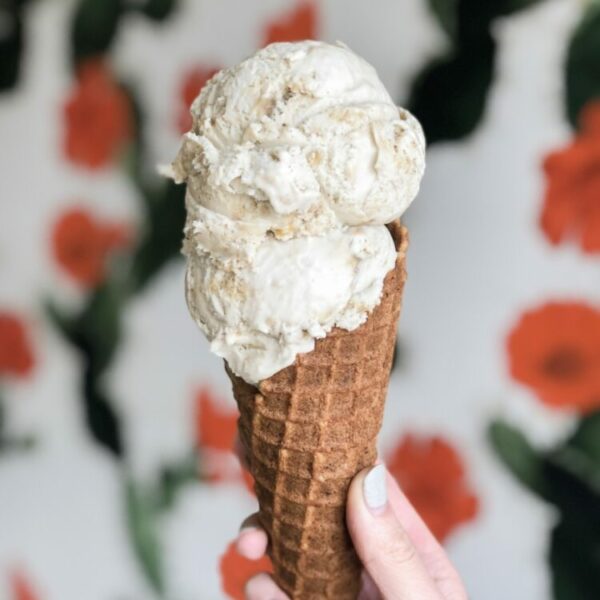 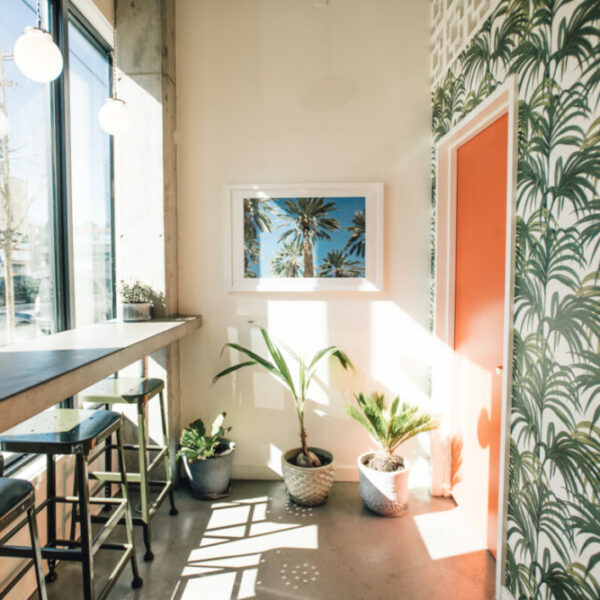 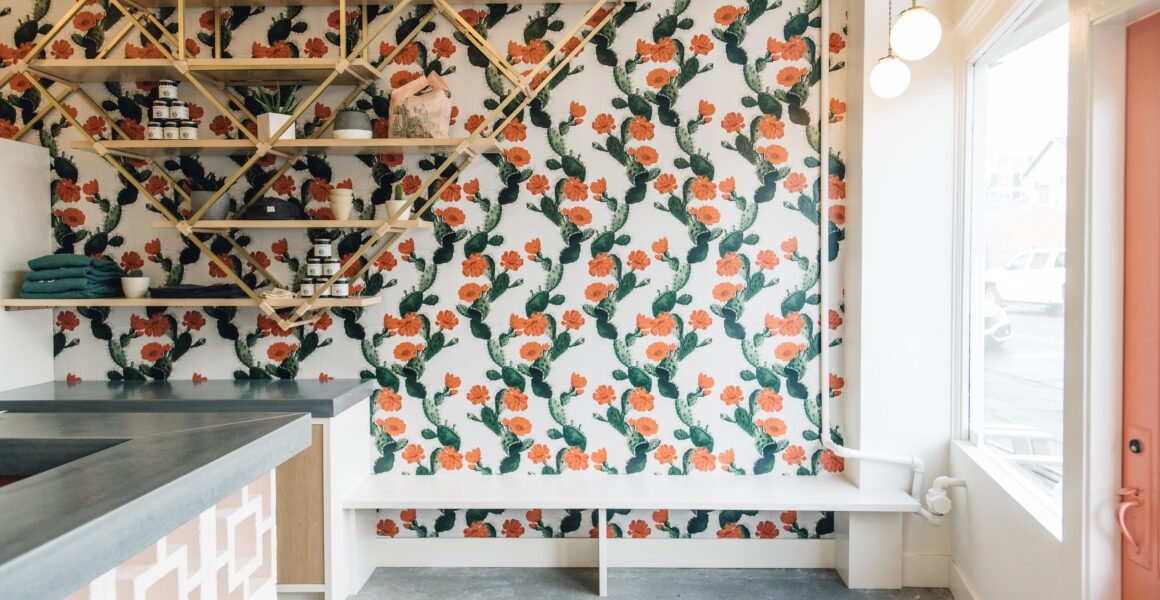 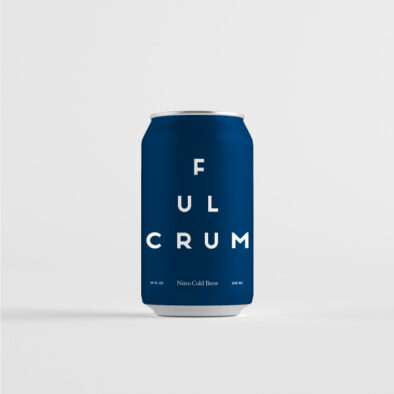